The Pennsylvania State System of Higher Education has $14 million it does not know what to do with, as a result of interest rates from a $191 million investment fund that took place in the 1990s. 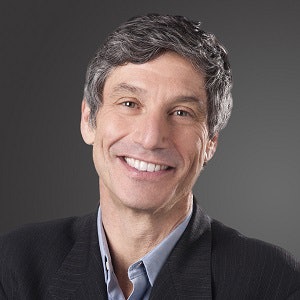 According to Penn Live, the state system refinanced a series of bond issues that at first had 5 to 7.2 percent interest to account for small renovation projects on multiple campuses to bonds with 1.5 and 3.9 percent interest rates.

The balance, which has been included in the system’s financial statements in the past, is predicted to have a $2.5 million increase between now and 2024, system spokesman Kenn Marshall said.

The state system’s new chancellor Dr. Dan Greenstein first called attention to it after beginning his position in September because he felt it was appropriate to let the public know that the funds exist and that the system is looking at ways to use the money that’s beneficial to its students and universities, Marshall said.