Duke University will rename its Sociology-Psychology Building on West Campus in honor of the late Wilhelmina Reuben-Cooke, an alumna who led an extraordinary career in law, university administration and civic engagement. One of the "First Five" Black undergraduates at the university, Reuben-Cooke will also become the first Black woman to have a campus building named after her at Duke. 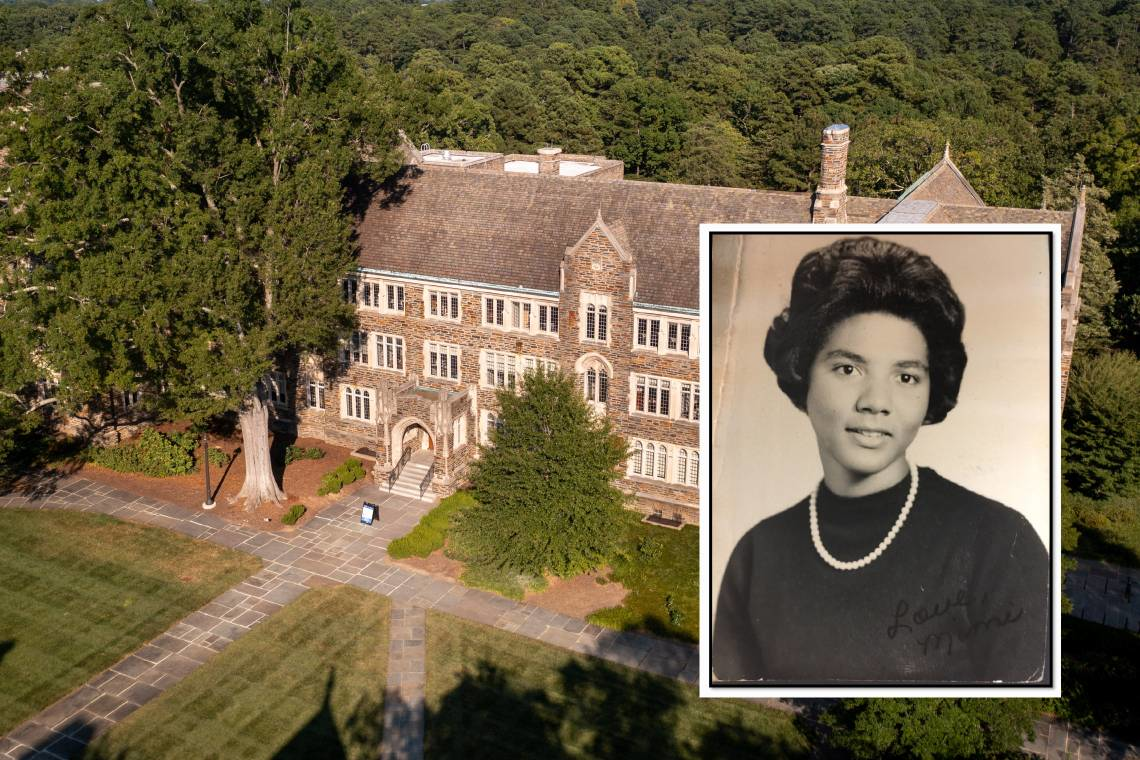 Wilhelmina Reuben-Cooke as a student, right, and the Sociology-Psychology Building on West Campus.Duke UniversityHaving been elected to Phi Beta Kappa and named a Woodrow Wilson Scholar, Reuben-Cooke graduated with distinction from Duke in 1967 and later from the University of Michigan Law School in 1973. While at Duke, she was active within the civil rights movement and continued to fight for marginalized communities throughout her life and career.

The President’s Advisory Committee on Institutional History recommended renaming the building after it was tasked it with identifying figures who "have made extraordinary contributions worthy of permanent recognition." 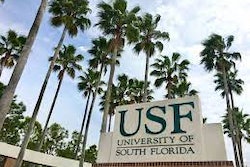 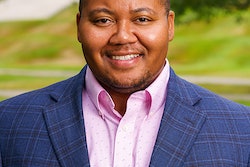 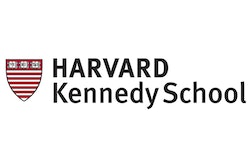 Dean, College of the Arts

The Debate About Critical Race Theory - Implications for Diversity, Equity and Inclusion in the Workplace

Diversity in the Military