Windy Santa Cruz, a senior chemistry major, ranked as one of Valparaiso’s top middle-distance runners throughout the 2009 outdoor season. Cruz received the Lumina Award, which VU’s College of Arts and Sciences presents to junior students whose accumulated GPA for the five preceding semesters is 3.60 or above, in the fall 2009 semester. As a member of VU’s Chemistry Club since 2007, she has participated in Chemistry in the Schools, an outreach program that puts club members in fifth-grade classrooms for hourlong chemistry demonstrations. She has a 3.92 cumulative GPA. 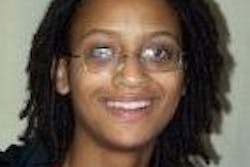 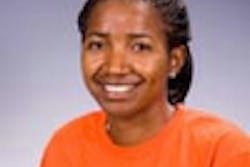 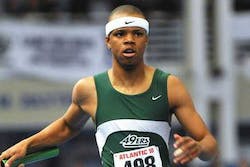 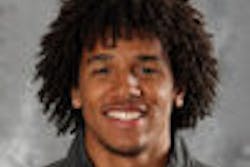