A defender on the University of Nebraska-Lincoln’s women’s soccer team, senior psychology major Maritza Hayes was team captain during her sophomore and junior years. A 2013 Arthur Ashe Jr. Sports Scholar, Hayes was a Big Ten Distinguished Scholar in 2012-2013. She was named to the University of Nebraska Scholar-Athlete Honor Roll for five semesters. 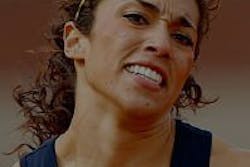 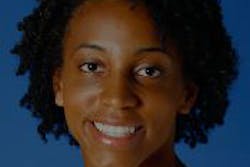 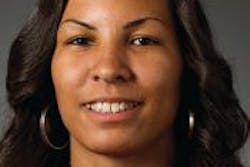 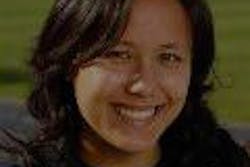