Kierra Smith is an intermediate hurdler on the women’s track and field team at Augustana College. She was an NCAA Division III All-American in 2013, finishing seventh in the 400-meter hurdles at the outdoor national meet. Also in 2013, Smith was named co-MVP for Augustana after both the indoor and outdoor seasons. A senior political science and accounting major, she received the 2013 Advancing Women in Accounting Scholarship from the Illinois CPA Society. 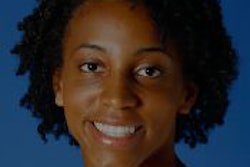 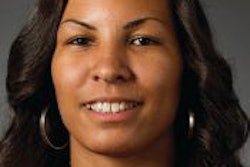 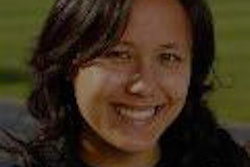 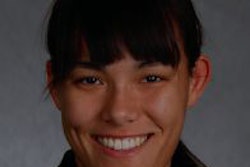