A right-handed outfielder for the University of Kentucky’s baseball team, sophomore Dorian Hairston batted .286 and had a .375 on-base percentage in limited time in his freshman year. In the 2014 season,
he’s batting .500. Hairston made the Athletic Director’s Honor Roll in fall 2013 for highest GPA on the team. 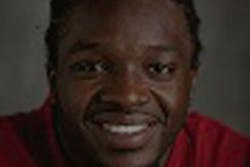 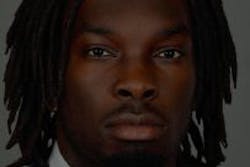 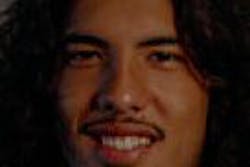 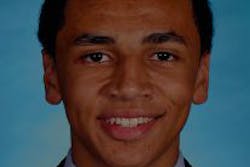