Basketball player and sports science major Dontelius Ross at Jackson State University has played in 19 games, including 17 as a starter, earning his team an average of 2.3 points per game. All the while, he has maintained a 4.0 GPA and has logged 94 community service hours. In 2020, he earned the Breakfast of Champions award. 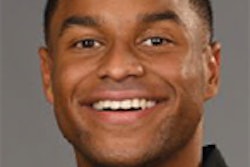 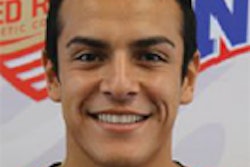 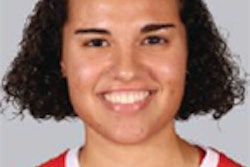 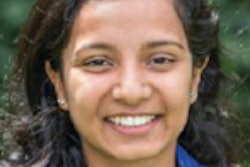