University of California, Los Angeles reserve linebacker Shea Pitts saw action in five games during the shortened 2020 football season. In the prior two seasons, he played in 23 out of 24 games, tallying 13 tackles, his first career forced fumble and his first career sack. A senior political science major, Pitts has made the UCLA Athletic Director’s Honor Roll on nine occasions. Off campus, he is a mentor to children from the Los Angeles Unified School District and has raised money for Court Appointed Special Advocates, the Los Angeles Blind Children’s Center and victims of genocide in Myanmar through different on-campus endeavors. 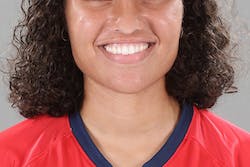 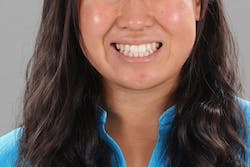 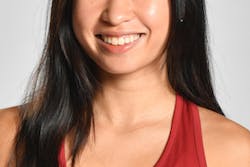 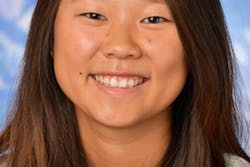