Arianna Fisher is a University of Missouri track and field and cross country athlete with a 3.78 GPA, studying early childhood education. Her jumps coach, Iliyan Chamov, says as a leader on the team, Fisher always places the needs of others before her own. “She always gives her time and atention to everyone -- from freshmen on the team to the supporting staff and coaches,” says Chamov. Fisher spends hours volunteering with children. “She is already making a tremendous impact by shaping the future generation,” says Chamov. “Her passion about learning as a student and teaching as a leader is contagious. Her self-awareness of being part of something bigger than her personal goals is an example to everyone around her.” 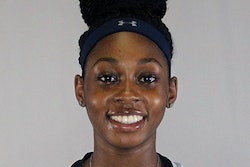 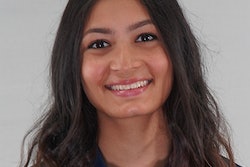 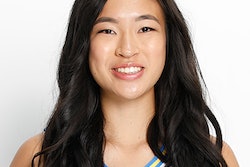 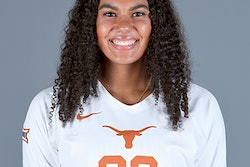