“Cecily Stoute’s incessant drive and commitment in everything she does has propelled her to the highest of heights, both academically and athletically,” says University of Georgia head soccer coach Keidane McAlpine. A graduate student majoring in journalism with a minor in communications and a certificate in sports media, Stoute has been named Second Team All-SEC and was a key player in Georgia’s backline. She served as a mentor at Clarke Center High School and founded a support group for fifth graders who were entering middle school. Stoute founded Project Think Pink, a breast cancer awareness group to raise funds for breast cancer awareness. 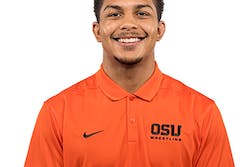 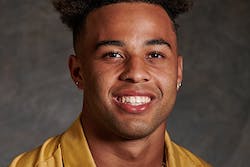 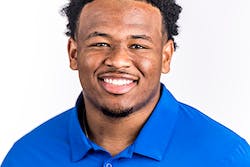 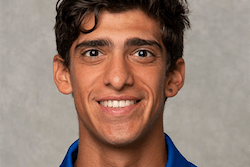