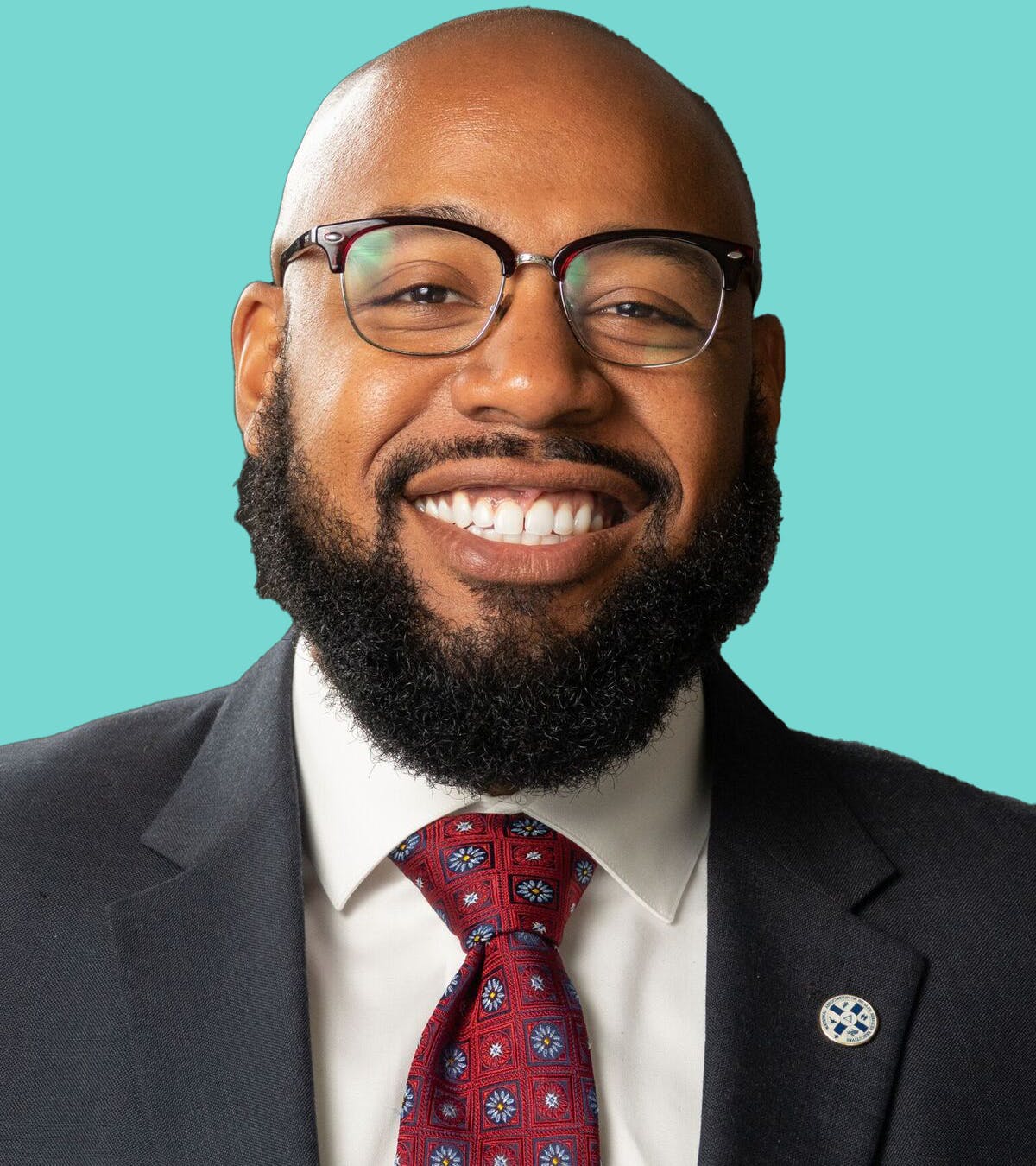 
For Bryan Jenkins, pursuing his doctorate was about broadening his horizons. He received his bachelor's degree in accounting and his master’s degree in health administration. But working on the business side of healthcare was keeping him from the one thing he really wanted to do: make a positive impact in marginalized communities.

So he made a “straight departure” from that path when he decided to go to Howard University. “After two years stuck in positions where I was interfacing with CEOs and VPs, and being very unhappy, I got to a point where I could truly sit down and reevaluate: This is who I am, this is what I want to do,” says Jenkins. He sought the advice of friends and family and eventually made the decision to pursue a Ph.D. in media studies.

“Media studies is just really fascinating, how huge of an impact [media] has on our everyday lives,” says Jenkins. “That’s what grabbed my attention and fascinated me.”

Jenkins has written his dissertation on podcasting, a growing industry with an ever-widening field of influence. He began to think deeply about who was presenting these podcasts, how their personal lenses and experiences shaped the information they relayed, and how it could connect new people to ideas and issues that were previously unfamiliar to them.

“Podcasts are a great tool, but that’s not just the media itself, it’s about the community that comes around it, or the history and the culture and education that happens through it as a practice,” Jenkins says.

He has written extensively about communities connected through media. Growing up, he read comic books, and in 2020, he published an article in The Popular Culture Studies Journal discussing the racism and sexism within the world of cosplay, where fans of television, anime, and comic book characters recreate and dress up in their costumes.

Jenkins says pursuing media studies keeps him from being pigeonholed, and he can explore his vast range of interests with scholarly intent. He served on the D.C. Commission on the Arts and Humanities until January 2022, and currently works as an editorial assistant for the Howard Journal of Communications. He’s kept a toe in the healthcare field, writing and presenting on Black health and stress in minority communities during COVID.

“The thing is, communications research is interdisciplinary,” says Dr. Wei Sun, Fulbright specialist in communications and journalism at Howard University, who nominated Jenkins for recognition. “He wants to give voice to the African American community, that podcasts will bring people together. He wants to help fill in the gaps of study about stress and mental health in the community.”

After graduation, Jenkins would like the opportunity to connect his research on podcasts with his knowledge of the world of nerds and comic books, among other things.

“I just hope for the future, whatever I’m doing is impactful to communities,” says Jenkins. “That’s the reason I started this journey.” 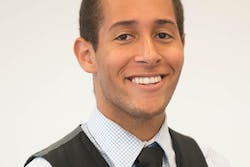 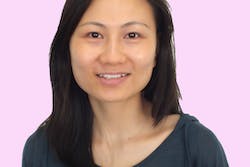 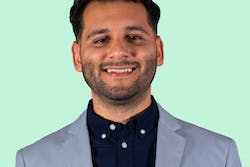 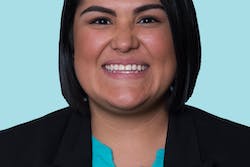