Since Dr. Teresa A. Sullivan was named the eighth president of the university Thomas Jefferson founded in 1819, diversity advocates have kept watch as she leads. Sullivan, who is also the University of Virginia’s first female CEO, stepped into that role in August 2010 and onto a campus already noted for its diversity achievements. While Sullivan says that reputation is important at UVA, the place she calls “one of truly great public universities in the country,” her focus is on enhancing the diverse campus: “We will continue to recruit and admit the brightest students from all backgrounds.” Sullivan earned a bachelor’s from Michigan State University and a master’s and doctorate in sociology from the University of Chicago. 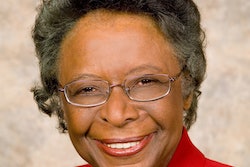 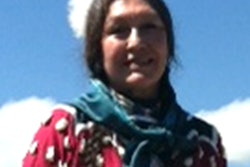 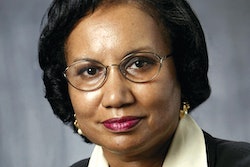 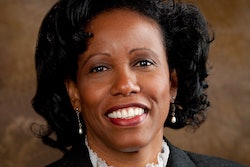