In 2014, Dr. Bleuzette Marshall was named chief diversity officer (CDO) at University of Cincinnati, and in June 2016, her title was changed to vice president for equity & inclusion. A University of Cincinnati alumna, Marshall has worked at UC and the UC Foundation for nearly 21 years, starting in Ethnic Programs and Services and then at the African American Cultural and Resource Center and most recently in \ development at the UC Foundation. Since 2007, she has assisted the chief diversity officer and the President’s Diversity Council. As a respected member of the UC administration, she has gained an awareness of UC culture that will be essential in moving our university forward as we continue to implement the Diversity Plan and build on the accomplishments of the university’s first CDO, Mitchel D. Livingston, who retired at the end of 2012. Marshall holds three degrees from UC, including a bachelor’s degree in psychology and an M.Ed. and a Ph.D. in educational studies. 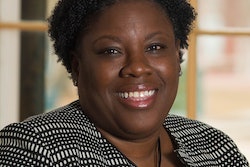 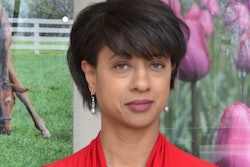 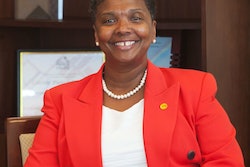 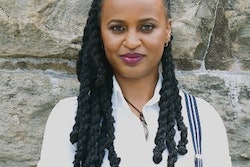