The Thurgood Marshall College Fund and Hennessy have announced the selection of the 10-member inaugural cohort of the newly formed Hennessy Fellows program. 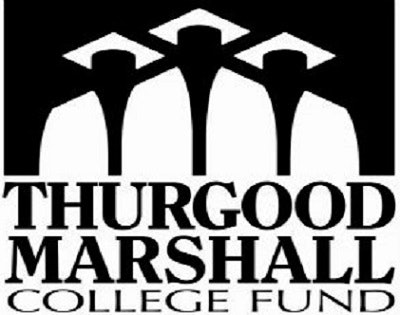 The program annually will bring together high-achieving, high-potential HBCU graduate students and give them soft-skill resources, corporate-development experiences and financial assistance.

In addition to the coaching and all-expenses-paid trip for the boot camp, each fellow will receive up to $20,000 per academic year, a $10,000 annual stipend for other educational expenses, an opportunity to compete for a community-related project grant up to $10,000 and access to online training forums, boot camps, networking events and professional development experiences.

Diverse reported in April that Hennessy planned to invest $10 million over the next 10 years in the TMCF initiative.