I have been studying the internment of Japanese Americans ever since I have been a professor. Yet I have had the most important insight, personally as an Asian American albeit not Japanese originally, only recently. To explain why the mass incarceration during World War II of 120,000 individuals on the basis of heritage, two-thirds of them native-born citizens of this nation, was wrong requires pointing out that the people who are most offended about the violation of civil rights are those who subscribe in the ideals of the United States. That might not be expected. The more assimilated you are, the worse it is to be treated as a perpetual foreigner. But if you in fact are not loyal, there is no terrible offense to be called out on your true beliefs.You are threatened by stereotypes that contradict your identity, not those consistent with your self conception.

The internment was not an aberration of the exigent circumstances, motivated by military necessity. A bipartisan blue-ribbon government commission came to that conclusion two generations ago, based on the evidence available to the decision-makers who ordered the round up, meaning not based on hindsight or new norms against racism. The Commission on Wartime Relocation and Internment of Civilians stated that the camps were created because of pre-existing bias, lack of political leadership, and panic. Congress subsequently passed a bill for redress payments based on those findings. 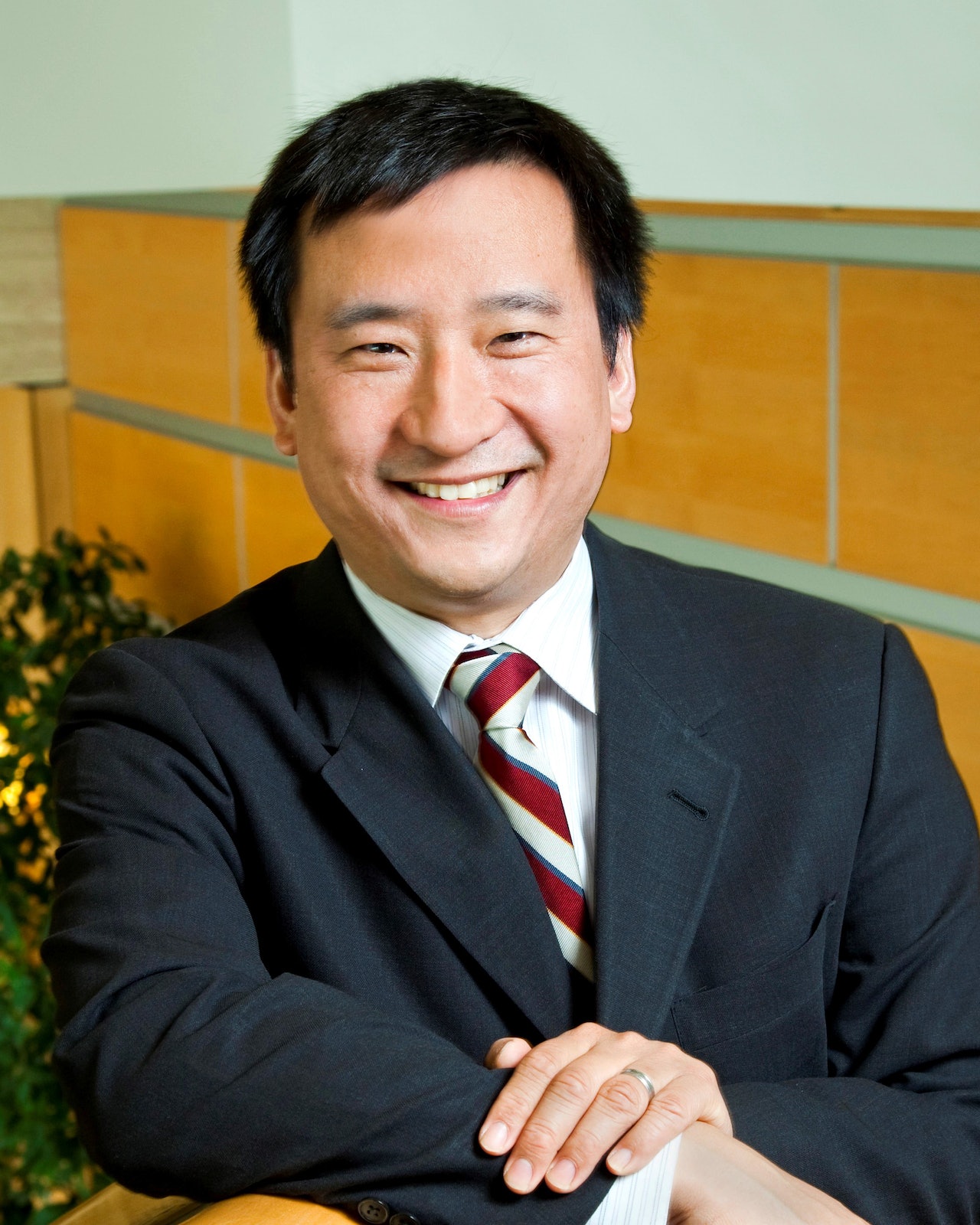 I was among the scholars who received an educational grant from that same legislation. We thought it was an historical project, our textbook about the legal issues arising from the internment. Yet while some people today visit the sites to prevent a recurrence of this error, other persons do so to figure out how to do it all over again if they deem it appropriate. Earlier this month, one of the sites where Japanese Americans were detained has been repurposed as an institution for migrant children to be held captive (Fort Sill in Oklahoma also had been a prison for Native Americans.).

Ironically, however, it is discussing the internment with Asians that has enlightened me. Asians overseas, who are the majority in their own society, have difficulty comprehending the situation of Asian Americans, a visible minority who may identify with other people of color — not to generalize unduly. There are Asians who are ethnic nationalists. They define belonging by bloodlines. They may not be enthusiastic about their cousins turning into Americans. From their perspective, that is not normal. Asians who claim to be Americans seem silly, their insistence on their status an embarrassment. They are domestic, not international.

There are similar issues among all communities. African and Afro-Carribbean immigrants, and their descendants, may or may not feel affinity with African-Americans, despite actual kinship through marriage. Earlier Jewish emigres, who were German, Yiddish speaking, and relatively educated and well-to-do, were not consistently welcoming toward later waves of religious compatriots, with different geographic backgrounds and dialects. Descendants of the original Hispanic settlers of California and Texas, from before the territory and the republic entered the union, may not be sympathetic to Chicanos and Latinos arriving nowadays. Likewise among Asian Americans, including sixth-generation Californians whose ancestors built the transcontinental railroad, and, thanks to mixing, even those whose forebears came as Pilgrims on the Mayflower.

Among the means to assess Japanese American attitudes in the aggregate is how they responded to the draft. After the attack on Pearl Harbor, and the entry of the United States into global conflict, overcoming earlier isolationist attitudes, Japanese Americans were discharged from the armed forces. When it became apparent that it would be useful for public relations, including with allies and non-aligned countries, the War Department sought to conscript those formerly classified as “enemy aliens” even if they were officially citizens. By more than an order of magnitude, ten to one, Japanese American young men (and more than a few females) enlisted, including those who had tried to volunteer without success. In the Jim Crow Army, they formed the segregated 442nd Regimental Combat Team and 100th Battalion, the most highly decorated units in American history per capita and for their length of service. As President Harry S. Truman said in a special ceremony celebrating their sacrifices, “You fought not only the enemy, but you fought prejudice – -and you have won. Keep up that fight . . .”

What is significant about the military veterans compared to the draft resisters is how their actions in both instances reflected American principles. Families became estranged as brothers picked sides: wearing the uniform and fighting for a flag that did not fly for their families, or facing felony charges and the federal penitentiary for refusing to join the troops. When a memorial opened in Washington, D.C., before 9/11, controversy broke out over whether to inscribe the words of Japanese American Citizens League leader Mike Masoka into the stone. He had been a vigorous supporter of proving patriotism without challenging the government. The hit Broadway musical “Allegiance”, inspired by and starring George Takei of Star Trek fame, presented the dilemma as dramatically as possible. There was no reconciliation after the conflict between those who understood American duty as shipping out and those who interpreted it as protesting inequality. They were all saying it violates American values to judge on the basis of color of skin. People cannot be reduced to their race.

Among members of minority groups, the most aggrieved may be the most assimilated. African-Americans who are better educated report more discrimination, according to the latest Pew Research findings. “Stereotype threat,” which adversely affects African-American standardized test performance, has been demonstrated to depress scores for those who are oriented toward academics.

These patterns show our shared interests. Asian Americans who declare not only that they will embrace other Asians, even if their grandparents having no love lost among them, and that they are stakeholders on this side of the Pacific Ocean are expressing their confidence in the American Dream. They yearn to belong here. Unlike perhaps their parents, they will stand up and speak out. That is how democracy works.

Frank H. Wu is the William L. Prosser Distinguished Professor at University of California Hastings College of the Law. You can follow him on Twitter @Frankhwu