In mid-March, the country took notice as eight people were gunned down at three massage parlors in the Atlanta area, six of them of Asian descent. Beyond the anguish and mourning, voices sprang up around the country decrying anti-Asian racism that has been on the rise since the onset of the pandemic. 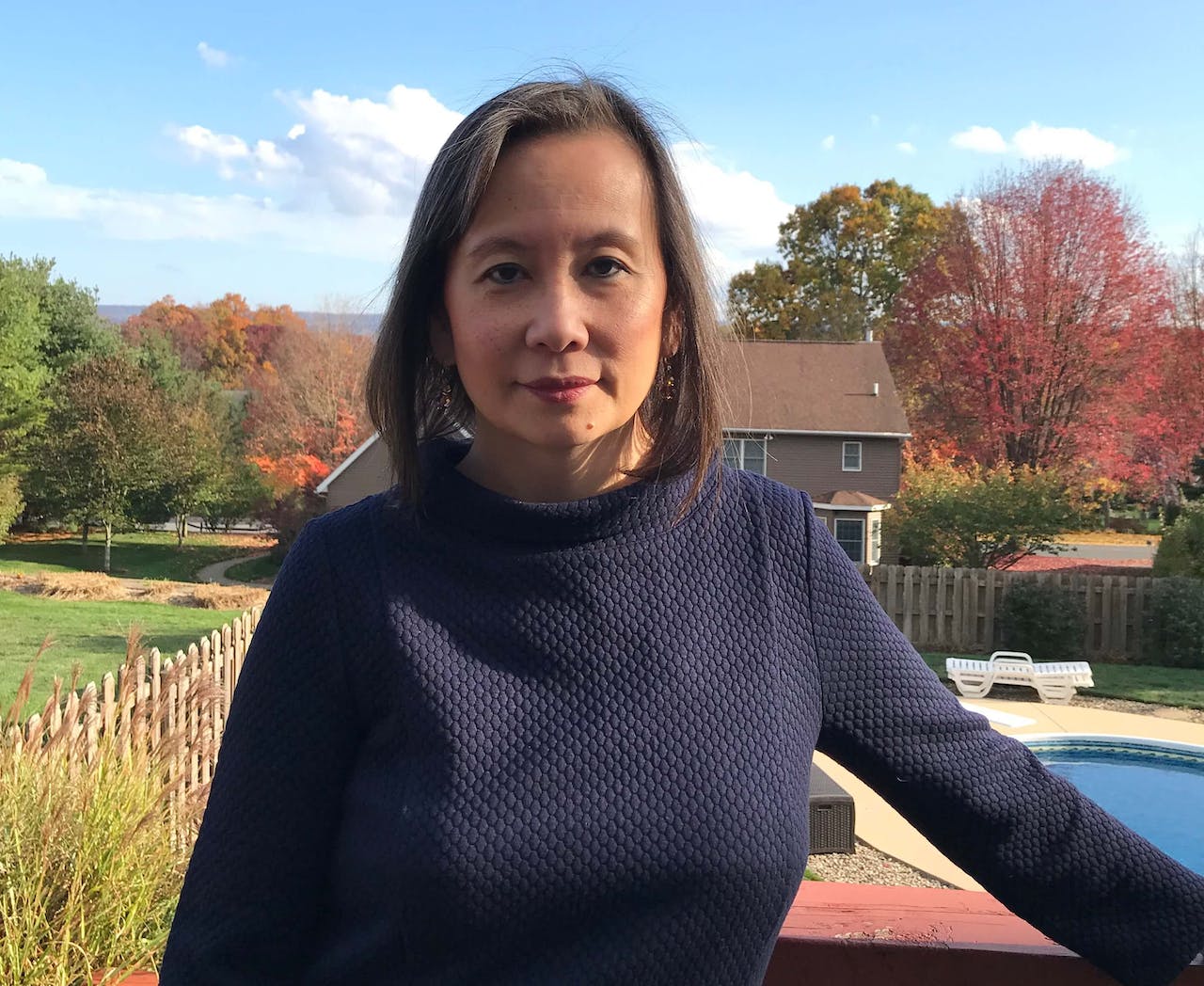 For Asian American scholars, anti-Asian rhetoric is nothing new. Dr. Tina Chen, associate professor of English and Asian American Studies at Penn State University, says many of today’s undergraduates are discovering Asian bias for the first time because they are unaware of its history and trajectory.

“Hearing about some of these most recent incidents, it feels to them like maybe this is something new or something that hasn’t happened before,” says Tina Chen. “One of the things that I think we do in the Asian American studies classroom is to actually foreground the history of Asia America and talk about the ways in which there’s a much longer history that informs these more contemporary instances.”

Dr. Thomas Chen, assistant professor of Chinese at Lehigh University, says that, even though current 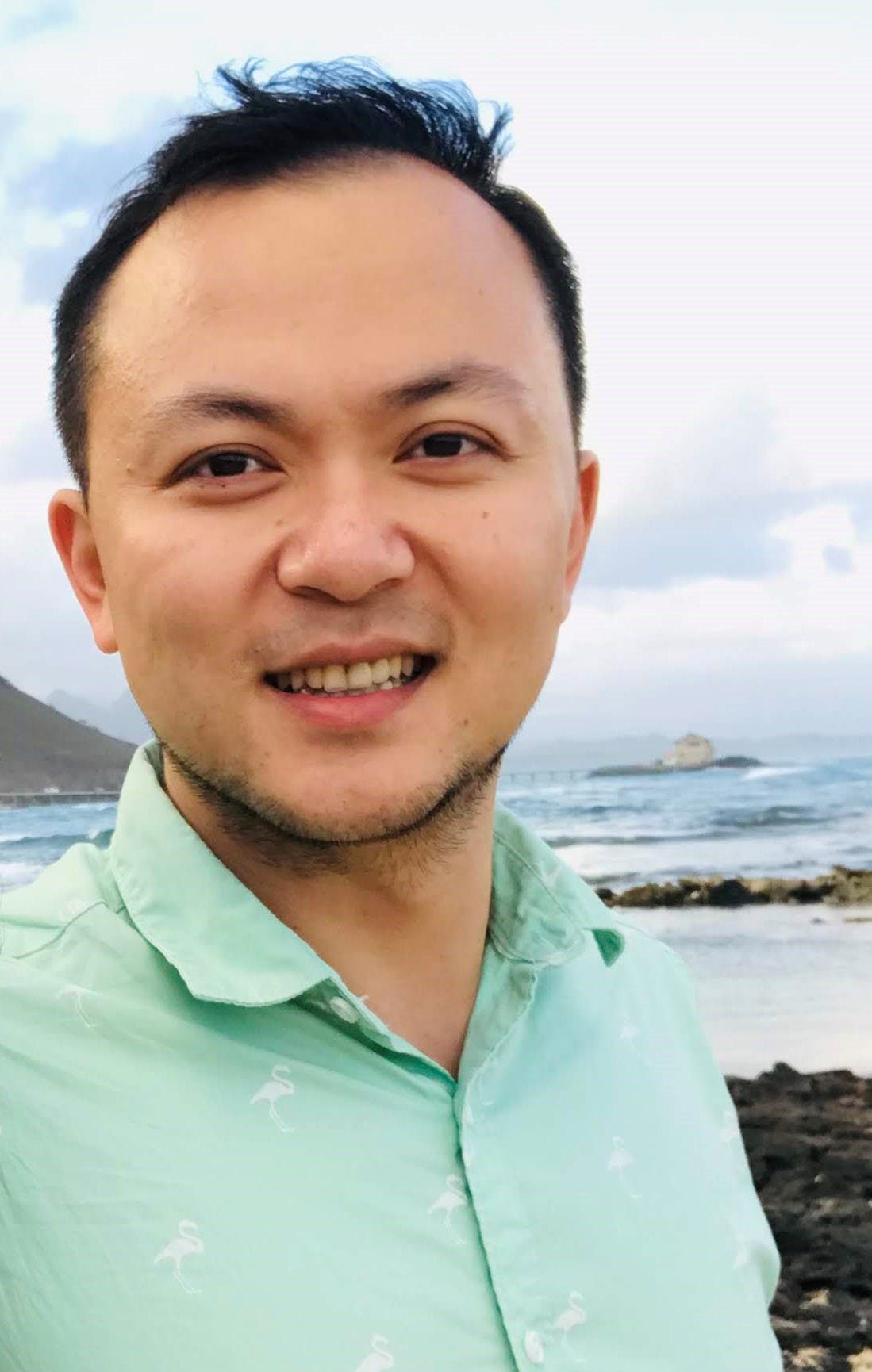 events don’t directly connect to his courses on modern Chinese literature and cinema, he has allowed his classroom to become a place for open discussion. These events have been particularly impactful for the international students in his courses. Some of these students came to the U.S. for their undergraduate studies with the hopes of continuing onto graduate school and then perhaps jobs.

“Since the onset not so much of the pandemic itself, but the vitriol spouted by some of the highest leaders of the land, they have reconsidered their plans for the future,” says Thomas Chen. “Instead of pursuing graduate school in the U.S., some of them are considering studying elsewhere … or returning to their countries of origin.”

Tina Chen’s scholarship encompasses Asian American literature and culture. As an Asian Americanist, her courses focus on recognizing, understanding and trying to bring visibility to Asian American histories and experiences.

“You have some students who enter that classroom and they’re looking to the literature to highlight for them the reality of a certain experience,” says Tina Chen, who adds that obviously there is also literary analysis of aesthetics, style, form and genre. She also wants students to understand that, while there are shared Asian American experiences, the experiences also vary greatly.

Dr. David H. Kim’s field is philosophy, and, over the past two decades, he has focused on Asian American identity, experience and anti-Asian racism.

“The COVID racism and the Atlanta murders seem to have caught the consciousness of Asian Americans and Asians in America to such an extent that there seems to be something like a reawakening of collective consciousness,” says Kim, an associate professor at the University of San Francisco. “I feel like the recent acts of anti-Asian hate have given my research a great deal more urgency.”

Tina Chen is in the process of designing a course she will teach in the fall called “Alien Nation,” which 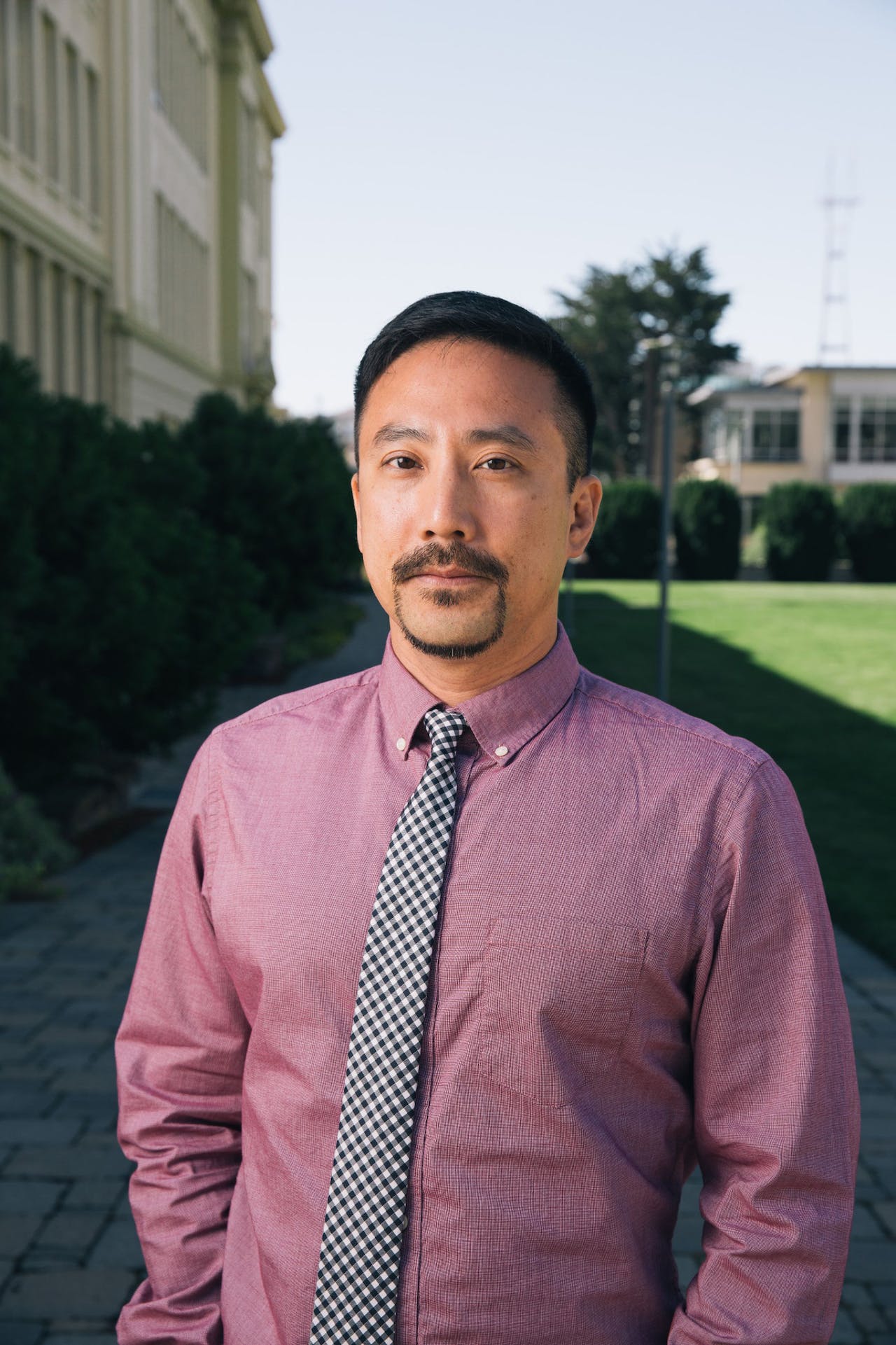 will explore the relationship between Asians or Asian Americans as different forms of aliens.

Kim echoes Tina Chen’s comments about many people thinking anti-Asian racism is a new phenomenon. He says there is a long and complex history behind it, much of it left out or ignored in the telling of American history, such as the Chinese Exclusion Act. One of the ways that Kim has addressed this complex history is by creating new courses.

“Sometimes, we try to think in a solidaristic manner across groups — the ways in which Blacks and Latinx people have been oppressed in the U.S.,” he continues. “I’ve tried to create courses that are dedicated to that very topic.”

Kim is the former director of USF’s critical diversity studies program. He and other scholars decided to keep African American studies, Latinx studies, gender studies and Asian American studies as separate programs, but also create a major and a program that can unite issues of gender, race, class, religion and other aspects of oppression, which they called critical diversity studies. It generates unique scholarship that can play a vital role in anti-racist activism.

“Part of the idea is ethical or political in a sense that we can’t raise up any of these communities without ultimately, at some point, raising up one another’s communities and all of these communities,” says Kim. “We need to think not just critically but creatively about how to make connections and solidarity, identify shared struggles in our histories and identify tension points that need honest discussion.”

“Like so many other Asian American scholars and activists, we are mobilizing on campuses first and foremost because that’s our immediate realm of responsibilities and impact,” Kim says. “Some of us have written op-ed pieces and done interviews.”

While Thomas Chen’s scholarship and research areas have not been impacted due to recent events, they have propelled him to share his thoughts and experiences.

“It’s through teaching that professors and scholars can influence broader dialogue,” says Thomas Chen. “The conversations that take place in the classroom do not end there. They can echo outwards and spread so that the larger debates and discussions can be enriched as a result.”

Kim says there are shared points of history when communities have experimented with ideas drawn from other traditions — sometimes coming together in protest or toward shared social justice aims. There are also nuanced differences. An aspect of anti-Asian racism is xenophobia, with Asian Americans regarded as cultural outsiders.

“Asian Americans are viewed as some type of cultural outsider … and that is one of the really important aspects of the Asian American experience,” he adds.

Another aspect of anti-Asian discourse is a hyper-sexualization of Asian women, Kim notes. The man charged with the Atlanta murders, Robert Aaron Long, said he was motivated by sexual addiction and had gone to massage parlors to visit sex workers. If some of the Atlanta massage parlors were involved in sexual services, Kim says the perpetrator made a connection between sexual services and Asian American women.

As someone who has spent her academic career in the field of Asian American studies, Tina Chen says the field from its beginnings has been constructed with anti-racism and social justice as points of orientation.

“A lot of my work has always been centered on and interested in the issues of anti-racism and social justice that a lot of people now are thinking about more explicitly in relation to the murders in Atlanta,” says Tina Chen, founding editor of the journal Verge: Studies in Global Asias. “I know a lot of my colleagues are thinking more about public intellectual work.”

“There’s increasing understanding of how important it is to translate the work we’re doing in academia to a more public forum so that people can understand it,” she adds. “I have been asking people that we talk to, ‘Don’t let this be the last story that you write’ because it’s directly tied to Atlanta. Instead, work on integrating these issues more generally into our public discourse.”

This article originally appeared in the May 13, 2021 edition of Diverse. Read it here.