Higher education leaders, organizations and policymakers have long debated the use of affirmative action in college admissions.

The issue has resulted in lawsuits against selective institutions, like Harvard University, who spent six years fighting legal challenges on behalf of Asian American applicants who claimed that the Ivy League institution discriminated against them. 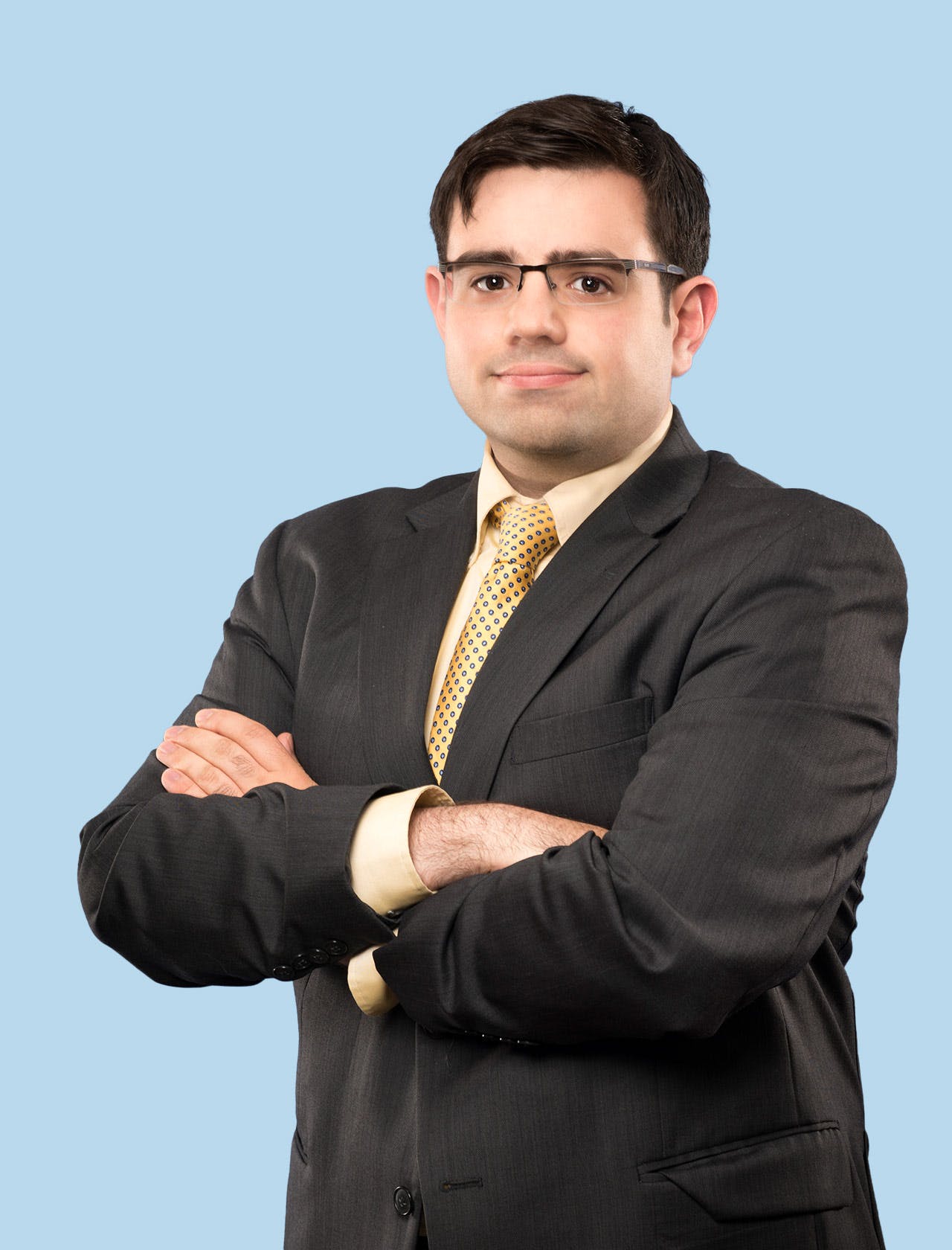 New research now reveals that there is “no strong evidence” to support claims that Asian American applicants who apply to selective institutions are routinely discriminated against during the admissions process.

“When it comes to selective colleges, they really only serve a segment of the population,” said Michael Quinn, co-author of the report, “Selective Bias: Asian Americans, Test Scores, and Holistic Admissions,” and a senior analyst at Georgetown University’s Center on Education and the Workforce (CEW). “It might be advantageous to focus more on the broader funding and resource disparities between institutions.”

The CEW report analyzed enrollment trends, acceptance rates and standardized testing scores at 91 selective colleges and universities across the country.

Still, there is a widespread narrative about the “Asian penalty” in admissions. A 2009 study claimed Asian American students needed to score at least 140 points higher than other students to be given consideration at selective institutions.

To test this theory, the report simulated a test-only admissions system. 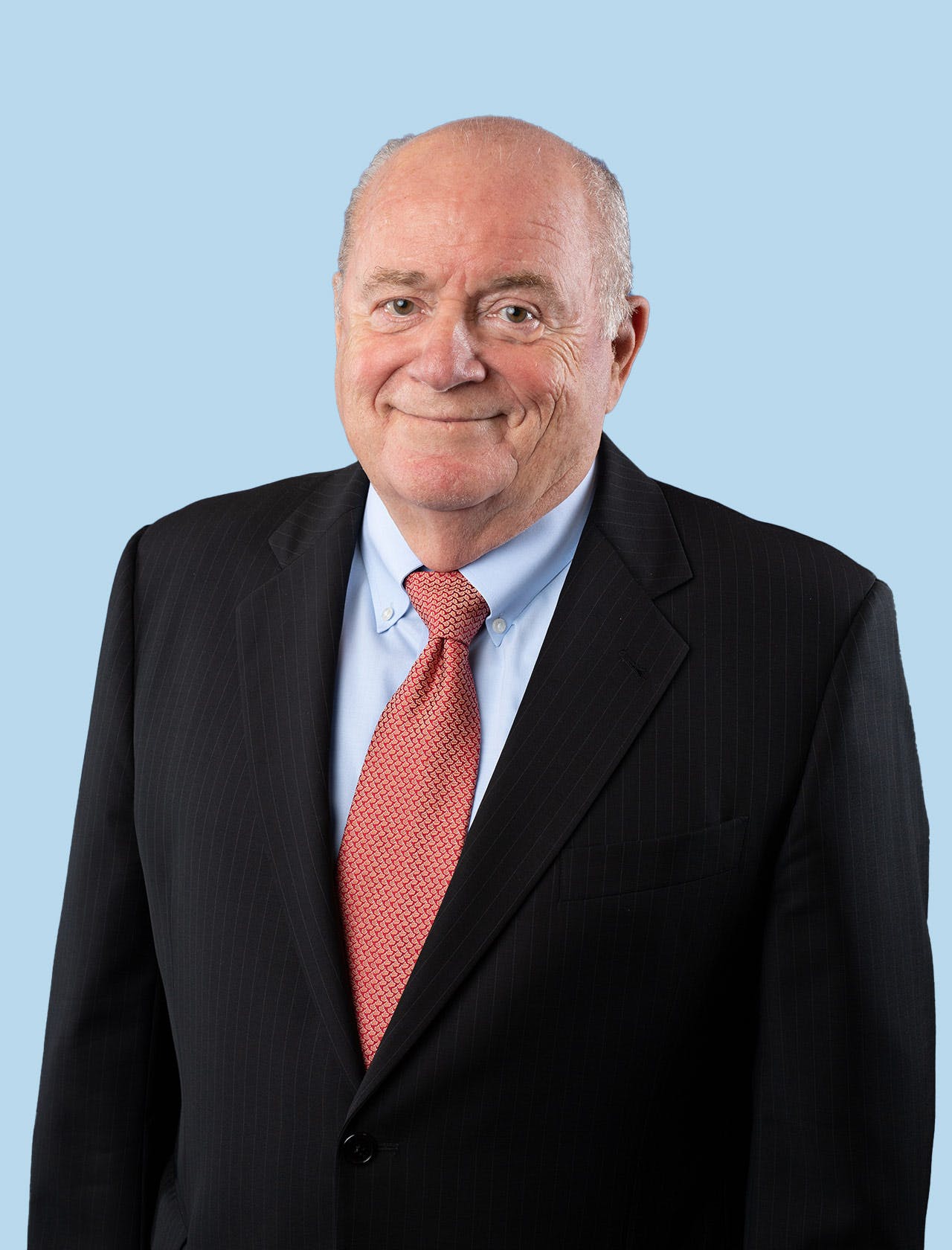 Without looking at the other factors used in a holistic admissions process—such as extracurricular activities, grade-point average, personal statements and legacy status—Asian American enrollment would be minimally impacted.

The population of Asian American students would increase by 2%, which equates to less than 3,000 additional available spots at selective colleges, according to the report.

The researchers indicated that a holistic admissions process “uplifts”  students rather than creating “unfair higher standards” for Asian American students. Institutions, however, can place less of an emphasis on standardized testing as it does not “perfectly” predict college success, said Quinn.

Those who score between 1000 to 1099 on the SAT have a 79% chance of graduating from a selective college. The number increases by 6% for those students who scored above 1200, the report revealed.

Eliminating the SAT could result in selective schools choosing to admit more legacies and students who can afford to pay full tuition price, according to report co-author Dr. Anthony P. Carnevale.

“The real issue here is much bigger than all this,” said Carnevale, who is also a research professor and director of CEW. “The American education system, pre-K through college, is highly segregated. And until you change that with policies that try to provide equal opportunity from preschool to the end of your college career, you can’t have much impact.”