Can hula dancing improve or delay the onset of Alzheimer's disease among Native Hawaiian and Pacific Islander communities? That's a question being explored by researchers from The University of Hawaiʻi at Mānoa John A. Burns School of Medicine (JABSOM) and Washington State University, reports Hawaii Public Radio. 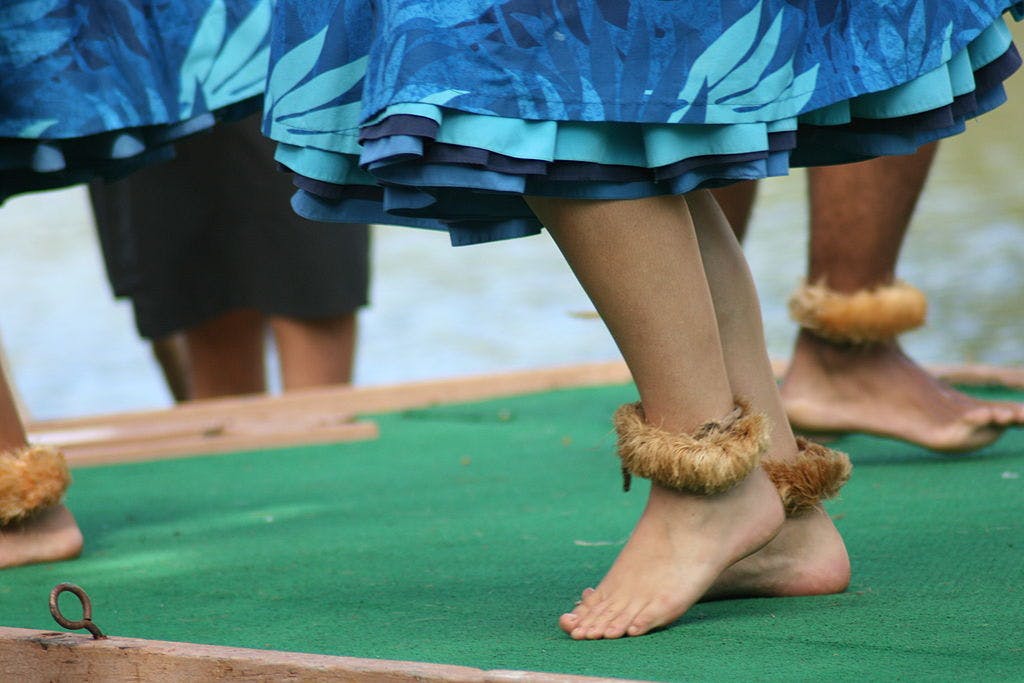 The research is part of a larger project titled "Natives Engaged in Alzheimer's Research" (NEAR). Funded with a $15 million grant from the National Institute on Aging, NEAR is studying how dementia is more prevalent in indigenous communities.

The researchers in Hawaii are particularly interested in the physical and mental benefits of hula-based therapy, which they say could help prevent vascular dementia brought on by stressful living conditions. According to the researchers, community members are more likely to participate in research that's led by people with similar backgrounds.