In June, a committee of eight Asian American and Pacific Islander (AAPI) experts met publicly on Zoom to discuss issues surrounding AAPI trauma and health. That’s when they were “Zoom bombed.” 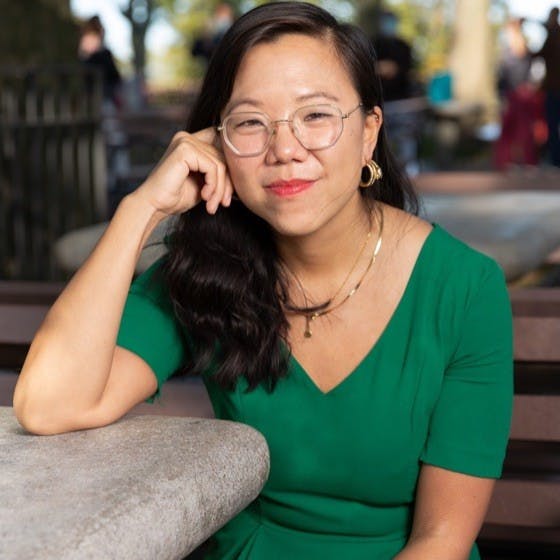 The AAPI population in America is growing, as are incidents of hate. Since March 2020, when the coronavirus first appeared in China, the Stop AAPI Hate (SAH) website has tracked over 10,000 separate instances of hate speech or physical abuse. Estimates for nationwide impact show that almost 20% of AAPIs have experienced at least one hate incident since 2020. Often these moments are amplified at the intersections of religion, sexuality, colorism, and ability. Suicide is the second leading cause of death for young AAPI people.

To address the rising mental health crisis, the University of Michigan (U-M), the Steve Fund and the National Center for Institutional Diversity brought those eight experts together to create a guide for institutions to better understand and support the mental health needs of their AAPI students.

Institutions must, experts say, elevate their cultural competence and the importance placed on mental health, conduct ongoing evaluation of AAPI needs as informed by experts and disaggregation of AAPI data, and provide physical spaces where AAPI students can come, feel known, and learn.

Dr. Linh An, a multilingual learner specialist for the Hunter College AANAPISI Project, said colleges can increase their cultural competence by engaging in “cultural humility."

“[Cultural humility] suggests a process of continuous learning, which we all are doing,” said An. “Cultural humility also needs to be connected to an institutional commitment to anti-racism and social equity.”

The guide offers ten tips to think about when considering AAPI student mental health, including that AAPI students come from over 40 different ethnic groups with unique cultural, economic, political, immigrant, and gender experiences. Many AAPI students are seen as “perpetual foreigners, the model minority,” which reduces an AAPI student’s sense of belonging and agency over their experiences.

The guide explains that the “model minority” myth, which claims AAPI immigrants assimilated better to American culture than other racial groups, covers up any academic, social, or emotional difficulties the AAPI student may be experiencing “while also facilitating harm towards other students of color.” 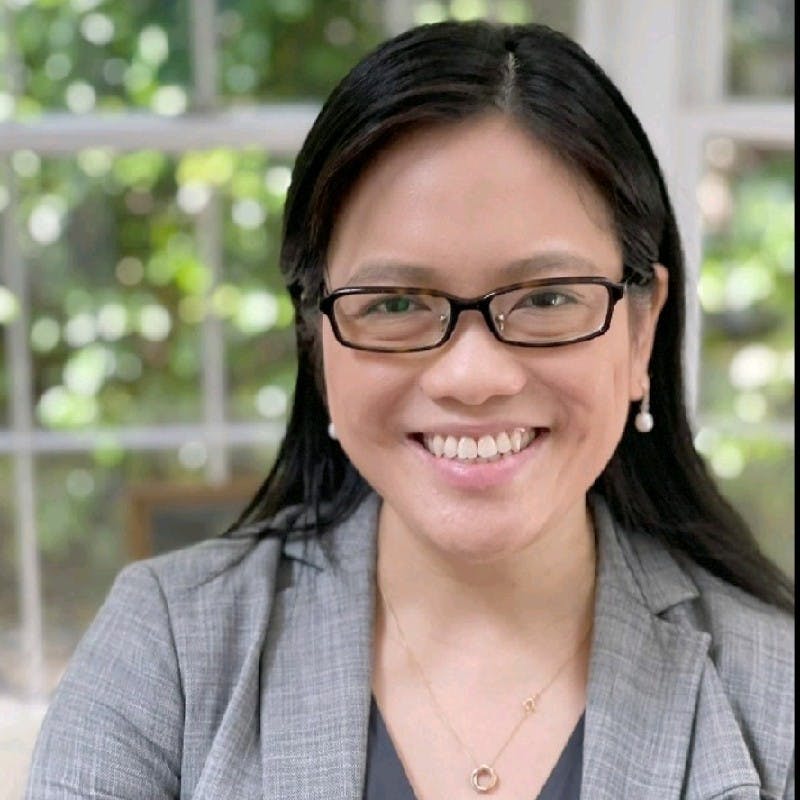 Dr. Linh An, multilingual learner specialist for the Hunter College AANAPISI ProjectThe committee urges institutions to build their own team of AAPI experts with individuals already involved in these issues on their campus, like Asian American studies professors. Institutional data needs to be disaggregated as much as possible, particularly within AAPI ethnic or national groups, to understand the niche needs of the different communities. They argue that Institutions should not lump AAPI students together with international students, assuming their experiences are the same.

AAPI students are one of the least likely racial groups to seek counseling for their mental health stresses, according to the guide, and students who struggle with their mental health are twice as likely to stop out before graduation. Shyam Gadwal, vice president of programs at Asian and Pacific Islander American (AIPA) Scholars, a nonprofit dedicated to the academic, personal, and professional success of AAPIs, gave three reasons some AAPI students might have a harder time going to therapy than other racial groups: language barrier, cultural stigma or shame, and “the interlocking systems of oppression that build on the model minority myth.”

“Many [AAPI] students feel pressure to live up to the [‘model minority’] myth, and do not feel their struggles are worthy of seeking out support,” said Liu. “They avoid initiating contact with mental health resources to preserve their alignment with the stereotype. Institutions likely presume their AAPI students to be broadly high-performing, and with few mental health needs.”

It can be difficult for AAPI students, especially those who are working or are parents, to find the time to see a therapist. Many live in multi-generation households, where privacy can be harder to come by, which makes tele-health appointments tricky, said An. AAPI students should have a physical space on campus where they can be themselves, like a cultural center.

“I can’t understate how invisible a student might feel going through campus, from professors who cannot relate to them, or to a dining hall with no familiar food, or walking through campus and experiencing micro-aggressions,” said Gadwal. “[Cultural centers] allow students the chance to be themselves, have those casual conversations. The idea of students dreaming about their futures out on the quad—that’s where that happens.”

Dr. Ian Shin, another member of the committee and an assistant professor of American culture and history at U-M, referred to cultural centers as “gas stations.”

“These centers allow [AAPI students] to ‘refuel,’ making them more resilient in facing challenges across all aspects of their college experience,” said Shin. “Cultural centers don’t simply affirm AAPI students’ racial and ethnic identities. They also challenge them to think intersectionally about other aspects of their identity, to build coalitions with other students of color, and to take what they learn into the community.”