President Joe Biden signed into law Monday the Commission to Study the Potential Creation of a National Museum of Asian Pacific American History and Culture Act. The bill had passed with unanimous consent in both chambers of U.S. Congress. 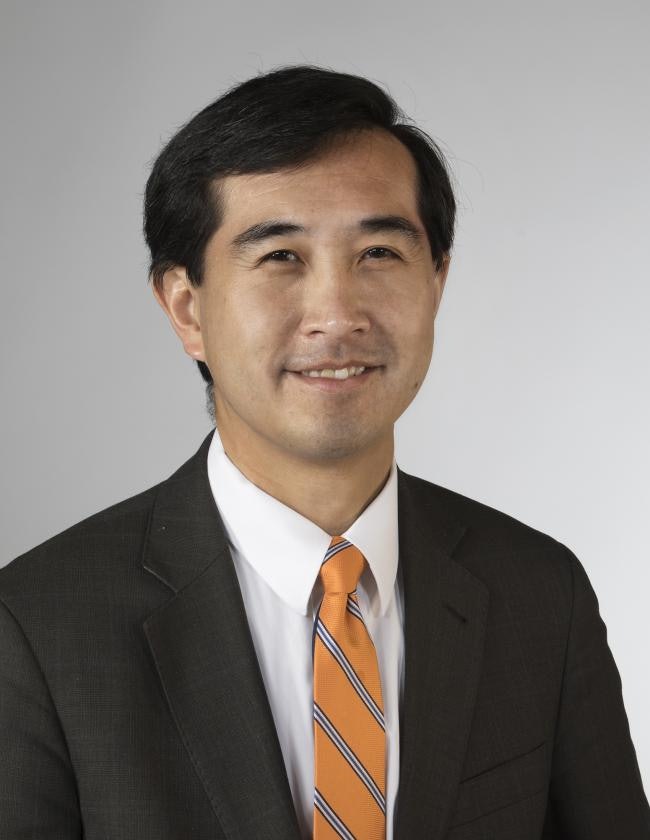 “The signing of this legislation into law is an important and foundational step towards public recognition of Asian American, Native Hawaiian, and Pacific Islander history and culture,” said John C. Yang, president and executive director of non-profit Asian Americans Advancing Justice (AAJC). “It is long overdue for our histories and contributions to be seen, preserved, and celebrated as an integral part of U.S. history.”

“The rise of anti-Asian hate in the past two years have clearly demonstrated the harmful impact of biases and prejudice on our communities’ well-being, with many who have faced hate, harassment, and violence,” Yang wrote. “As our nation reckons with the senseless attacks and hate rooted in systemic racism that continues to harm all communities of color, establishing a National Museum of Asian Pacific American History and Culture would help ensure that the histories and knowledge of our communities are recognized and provide invaluable resources for Americans—including students, teachers, and families—to learn about our communities’ contributions to the U.S. and the challenges that we have faced. It is through education that we can begin to dispel myths and develop a greater understanding of the diverse communities that comprise the fabric of American society.”

A museum of this kind would tell the country that “Asian Americans, Native Hawaiians, and Pacific Islanders are just as much part of America as every other community,” Yang wrote.