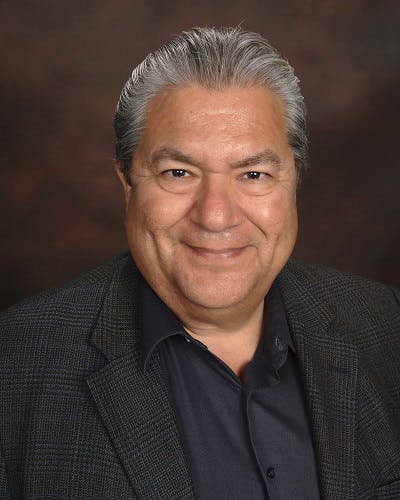 Most of southern, central and east San Diego lies on Kumeyaay territory that was never ceded.

“This is our way, as a campus community, of showing both gratitude and appreciation for those to which this land belongs, and also encourages us to broaden our knowledge and awareness of Indigenous and Native peoples,” said Chief Diversity Officer Dr. J. Luke Wood.

The land acknowledgement was an initiative of the American Indian studies department, written by Michael Connolly Miskwish, a Kumeyaay assistant professor.

In conjunction with the land acknowledgement, the university is also planning to introduce a Native American Academic Resources Center and will host a Native Truth and Healing: California Genocide Conference later this month.