Dr. Kathryn Ibata-ArensFlexibility is a key word in the lexicon of leaders of Asian studies programs, as they describe how they have handled program challenges related to the COVID-19 pandemic and its effects on teaching and learning within their purview.

At DePaul University, leaders have been able to find solutions that have benefited some of the university’s most challenged students and their families. DePaul has many students from multigenerational family living environments with elderly relatives, explains Dr. Kathryn Ibata-Arens, Vincent de Paul Professor of Political Economy and former director of the Global Asian Studies program at DePaul University.

“Our students have been very diligent about limiting their exposure to potential disease,” says Ibata-Arens. “[What’s more,] some students are perfectly happy not to get in their car and drive an hour and a half to sit in a classroom.”

COVID-19 prompted administrators and faculty to adapt to students’ needs as necessary by ever-changing situations.

“What we have been able to do successfully at DePaul is create that kind of versatility or flexibility with our menu of courses in person for students who want to be in that environment, and virtual[ly] for students who are finding that it’s much more convenient for them,” says Ibata-Arens. 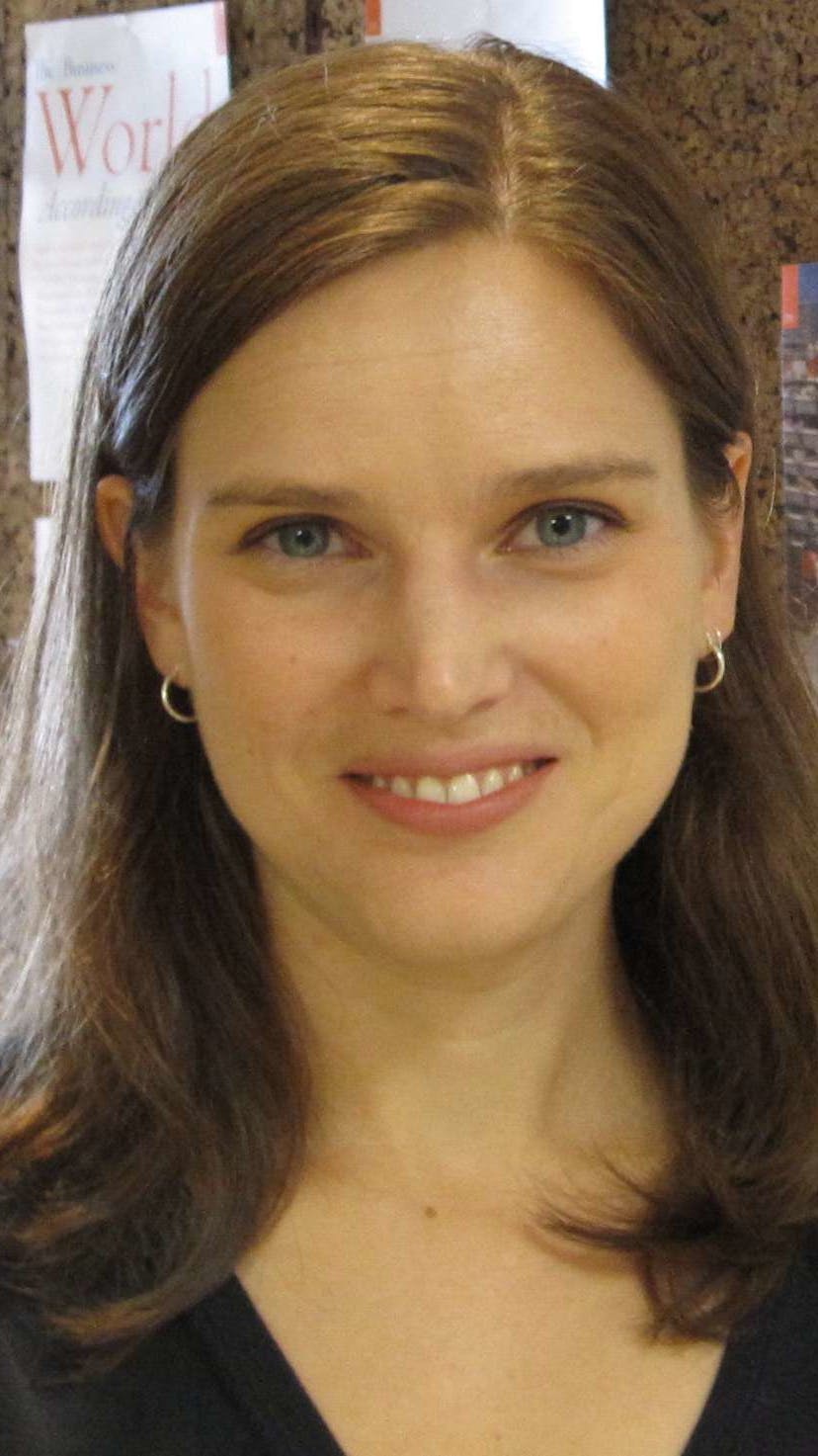 Dr. Meredith OyenDr. Meredith Oyen, director of the Asian Studies Program at the University of Maryland Baltimore County, says these pandemic adjustments are much needed to accommodate the changing needs of today’s students.

“There’s no magic solution,” says Oyen. “It’s not just ‘back to normal,’ so getting back to the ‘new normal’ is going to be more of a mixture. I think that getting back into regular classes and having a mix of online and regular classes is helping students who have a mixture of needs — some may have started fulltime jobs (during the pandemic) and need classes online, and others may just want to get back into the classroom.”

Dr. Haihong Yang, associate professor of Chinese studies and Asian studies at the University of Delaware and faculty director of the Asian studies program, says the field of humanities has experienced a decline during the pandemic. “But in Asian studies we (at the University of Delaware) are not seeing any drop, instead we are seeing more students joining us, very steady healthy growth,” says Yang, explaining the growing influence of Korean pop music, known as K-pop, in popular culture.

The recent interest in K-pop culture has contributed to an increasing interest in Asian studies courses generally, and during recruiting events, says Yang.

At UMBC, Oyen says enrollment has dipped a little since the start of the pandemic. “I think that is partly due to the fact that there are fewer opportunities for study abroad,” says Oyen. “A lot of students who come into Asian studies are very excited about living in Asia, usually in Korea and Japan, it doesn’t seem as desirable (now) because there’s a feeling that if you go either short-term or long-term, you could get stuck either by closed borders or quarantine or other delays.”

Notwithstanding, Oyen says intense interest in Asian popular culture is making a positive difference. “An extraordinary number of our majors make their first inroad into Asian studies through K-pop, K-drama, and anime,” said Oyen, whose research focus is the history of U.S. foreign relations, particularly Sino-American relations and U.S.-East Asian relations.

Oyen says students’ interests in Asian pop culture grow to the broad culture and languages. She says streaming services have been a boon to the Korean language and Korean studies program.

DePaul’s collaborations have enabled it to partner with universities in India to bring virtual learning that engages students in similar community service projects and allows them to share their experiences. 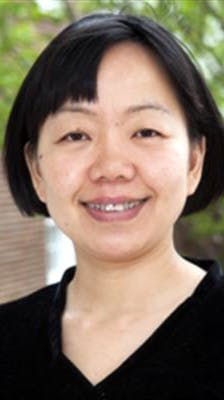 Faculty members say the lost opportunity for study abroad and cultural immersion has detracted significantly from students’ experiences with the discipline.

“We’ve really had to think outside the box and think of ways for students to get some kind of – at least – virtual exposure to what it's like to be in Asia,” says Ibata-Arens. “Of course, you can’t replicate the smell and the taste, the sort of visceral feeling of walking around a dense urban center or smelling in the beautiful foliage if you're in a mountain community in Hunan province China or something like that.”

Yang points out that many Asian countries are still restricting outside travel and says a number of course substitutions and independent study, particularly for higher-level courses, have been necessary for students to meet travel requirements.

Yang says she wants to be vigilant about changes in the international political landscape. She says she fears that students are concerned about the speculation that globalization is coming to an end.

There appear to be fewer concerns compared to the previous year related to violence and hate crimes against Asians and Asian-Americans, according to the professors, says Yang. But fears about resuming travel for studying abroad persist to some degree, despite the eagerness of some students; their parents are reportedly not quite so excited. Additionally, both the state of COVID-19 cases in China and the policies of the authoritarian government have limited student and faculty travel there.

Still, program leaders are cautiously optimistic about the fall, given that students remain interested, for the most part. Yang, whose courses include Chinese language and Chinese literature and culture, notes that despite the halt in study abroad, she has been asked to approve many fewer substitution courses for fall compared to the previous semester. “I would say that it is good, I would not say great,” says Yang. 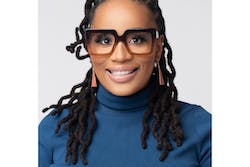