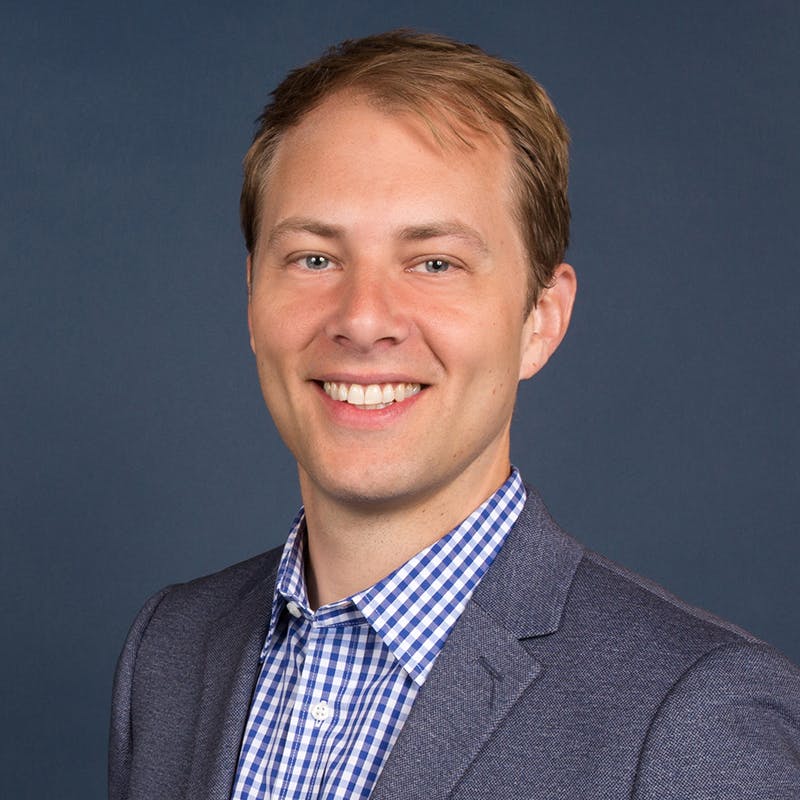 Dr. David J. Deming of the Harvard Graduate School of Education co-authored the report “The Impact of Price Caps and Spending Cuts to US Postsecondary Attainment”

That is the key finding of a new working paper released this week by the National Bureau of Economic Research, or NBER.

The paper — titled “The Impact of Price Caps and Spending Cuts to US Postsecondary Attainment” — was produced by Dr. David J. Deming of the Harvard Graduate School of Education, and Dr. Christopher R. Walters      of the economics department at the University of California, Berkeley.

Their paper found “large causal impacts of spending — but not tuition,” on attainment rates at both two-year and four-year institutions and across different degrees and certificates.

“Our results suggest that efforts to reduce college costs — holding spending constant — may have little impact on degree attainment,” the paper states. “Broadly speaking, this pattern of results helps to explain why the move of many states over the past several decades toward a lower-spending, lower-tuition equilibrium has led to increases in the share of students who are enrolled part-time, and to higher college dropout rates.”

The researchers used data from the federal Integrated Postsecondary Education Data System, an annual survey of state support for higher education, and other sources, to perform their study.

The researchers did not find a statistically significant impact for price changes, however. They maintain that the recent decline in spending at public institutions provides a “possible explanation for increases in time to degree at nonselective public institutions, as well as the decline of college completion rates over the last 25 years.”

The researchers struggled to explain precisely how increased spending leads to increased enrollment and completion.

“One possibility is that students observe spending increases through smaller classes, increased course offerings or other amenities, and make matriculation decisions accordingly,” the paper states, although the authors concede this explanation “seems unlikely to be the main explanation.”

They also maintain that spending cuts could affect persistence and degree completion through formal capacity constraints at overcrowded public institutions.

For example, they note how open-access institutions in California have turned students away in recent years due to budget cuts. However, they add that “not all of our results can be explained by formal capacity constraints.”

“Our results are consistent with the much broader trend of informal capacity constraints in public institutions, including reduced course offerings, long waitlists, little or no student guidance, and larger class sizes,” the paper states. They also found that the spending effects were greatest at mid-tier pubic institutions.

The researchers argue that their findings serve as a case to reform federal financial aid so that the money flows directly to institutions as opposed to students.

“Nearly all Federal dollars are allocated toward price reduction in the form of Title IV aid, with the Pell Grant becoming much more generous in recent years,” the paper states. “Our results suggest that for the purposes of increasing educational attainment, Federal support of higher education might be allocated more effectively as a supply side subsidy provided directly to public institutions.”

The researchers also lament that federal financial aid policy “creates incentives for state policymakers to reduce higher education funding, because some share of state budget cuts can be passed on as tuition increases and returned to students in the form of unmet Federal need.

“Broadly, our findings suggest that government programs aimed at reducing college costs will not increase degree attainment if cost reduction is achieved by reducing per-student spending,” the paper concludes.