Ohio State University’s College of Education and Human Ecology has recruited some of the nation’s top Black scholars in the field of education to join its faculty in the Fall.

The assembling of this “dream team” which includes scholars such as Drs. Donna Y. Ford, Lori Patton Davis, Stephen John Quaye and Edward Fletcher is part of an aggressive plan by the school’s relatively new dean to diversify the school’s faculty. 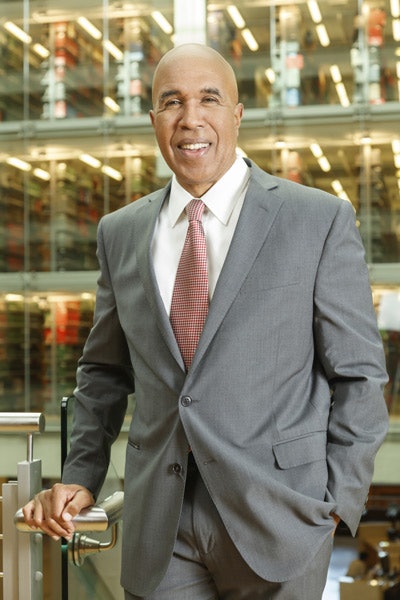 Observers credit Pope-Davis for proactively doing what too many colleges and universities continue to claim is challenging, if not impossible: finding and hiring faculty of color. In fact, sources say that Pope-Davis has committed to target hires and has been outspoken about his desire to move the needle in luring top talent to the university from the day that he arrived on campus.

And while he has already made offers to several well-known researchers, he has also hired 10 underrepresented postdocs, a bold move that signals that the college in particular, and the university is general, is serious in cultivating young scholars of color.

“Dean Don Pope-Davis has outlined a new and exciting vision for the College of Education and Human Ecology, in which urban education, rural education, and international education are the main thrust,” said Dr. James L. Moore III, Vice Provost for Diversity and Inclusion and Chief Diversity officer at OSU. “Dean Pope-Davis understands that he needs to bring in other top faculty like Drs. Donna Y. Ford, Lori Patton Davis, and Edward Fletcher to help complement existing faculty strengths to realize his new vision.”

Moore, who is also a Distinguished Professor of Urban Education in the College of Education and Human Ecology said that as a result of the nation’s forecasted changing college demographics, senior leaders like Pope-Davis understand the importance of having a faculty reflected of its student body.

“Dean Pope-Davis is progressive,” said Ford, who is returning to OSU after spending the past 25 years as a professor in the Peabody College of Education at Vanderbilt University. She was on the OSU faculty from 1997 until 2004.

“From a professional standpoint, it is visionary to see a Black male taking on the status quo, which is risky,” said Ford. “But he is doing everything he can to ensure that achievement gaps are closed and that students see faculty that look like them.”

Ford, who currently holds a Cornelius Vanderbilt Chair and is one of the nation’s top researchers on gifted education, said that she is looking to return to Columbus to be closer to family, while at the same time, helping OSU’s College of Education and Human Ecology become the best in the country.

“It is a dream team led by a phenomenal dean who is going to show others how to prime the pipeline for educators of color in higher education,” said Ford. 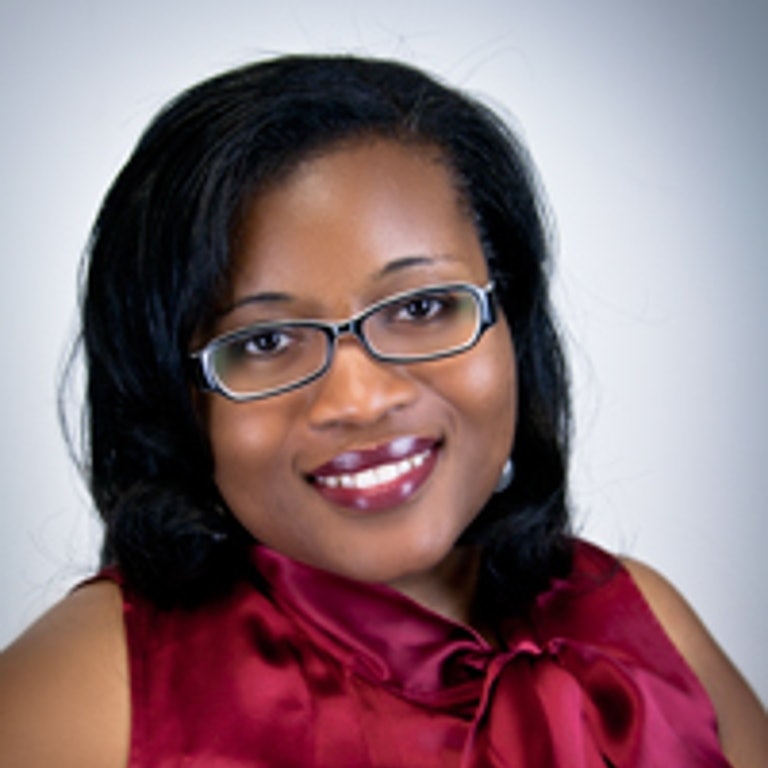 But Loris Patton Davis, who is currently a professor at Indiana University-Purdue University and the former president of the Association for the Study of Higher Education (ASHE) said that she is inspired by his vision and commitment. She added that it is an exciting time to be at Ohio State for scholars who care about diversity and equity and want to make it actionable.

“He hasn’t been there for a full year, but he is really working to move the College of Education in a significantly different way,” said Patton Davis, who will begin her tenure at OSU in the Fall as department chair of Educational Studies. “I was really attracted to the fact that there was a leader who was doing things and was not afraid to them. I felt like his vision was really bold.”

Dr. Shaun R. Harper, President-Elect of the American Educational Research Association and Provost Professor of Education and Business at the University of Southern California praised the hiring of Patton Davis.

“Lori is the smartest, most gifted scholar I know,” said  Harper. “We have grown up together over the past 20 years – first as members of the same doctoral cohort, then as tenure track assistant professors and eventually as back-to-back ASHE presidents. I am proudest of my best friend and intellectual soul mate; Ohio State will benefit enormously from her genius.”