A Commitment to Newsroom Diversity? MSNBC and ABC Appoint Black Women to Lead

The recent appointment of two Black women—Rashida Jones and Kimberly Godwin—to run major U.S. media companies, is a good step in the right direction, according to media observers who have long been pushing for increased diversity in newsrooms across the nation.

The fact that Jones and Godwin are both graduates of historically Black colleges and universities (HBCUs) is yet another example of the success of these storied institutions, which now counts prominent business leaders, lawyers, physicians, and the vice president of the United States among its most distinguished alumni. 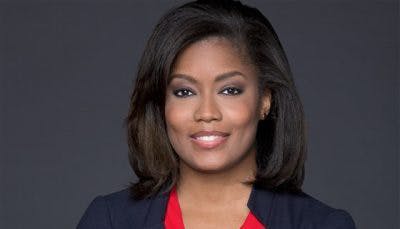 Jones, who graduated from Hampton University in 2002 took the helm of MSNBC as its president earlier this year, replacing longtime news veteran Phil Griffin, who stepped down after leading the cable news channel for 25 years.  She previously served as senior vice president at NBC News and MSNBC, where she led breaking news and major events coverage and also held positions at the NBC affiliate in Columbia, S.C. Prior to that, she was director of live programming at The Weather Channel, where she led coverage for some of the network’s most historic weather events, including Hurricane Katrina, mass tornado outbreaks and paralyzing snowstorms.

“Ms. Rashida Jones and her professional success are an example of what Hampton University founder Gen. Samuel Chapman Armstrong envisioned when he founded this institution to educate recently freed slaves 153 years ago. His dream was to prepare the best and the brightest to lead our great nation and make a positive impact on the world at large,” said Hampton’s president, Dr. William R. Harvey who recently announced that Jones will serve as the commencement speaker at next month’s graduation. In 2019, the school inducted Jones into their Scripps Howard School Hall of Fame.

Earlier this month, Godwin was named president of ABC News. In this role, she will oversee editorial and business operations for broadcast, digital, streaming and audio news across the organization which includes “Good Morning America,” “World News Tonight,” “20/20,” “Nightline,” FiveThirtyEight, “The View” and “This Week.”  She is a a 1984 graduate of Florida A&M University’s School of Journalism & Graphic Communication. 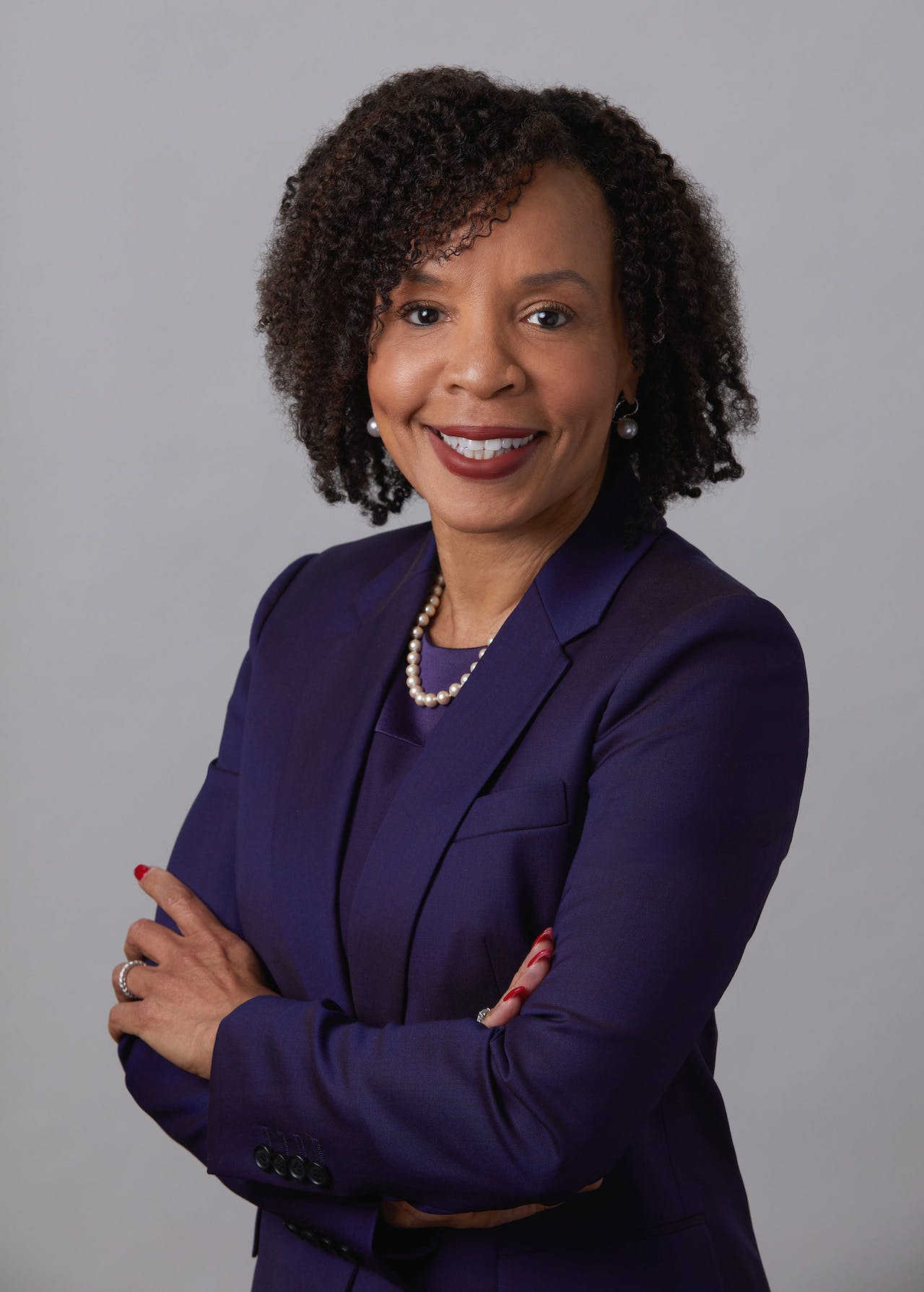 “Kim is an instinctive and admired executive whose unique experiences, strengths and strategic vision made her the ideal choice to lead the outstanding team at ABC News and build on their incredible success,” said Peter Rice, chairman of Disney General Entertainment Content. Disney owns ABC News. “Throughout Kim’s career in global news organizations and local newsrooms, she has distinguished herself as a fierce advocate for excellence, collaboration, inclusion and the vital role of accurate and transparent news reporting.”

Dewayne Wickham, dean of the School of Global Journalism & Communication at Morgan State University, lauded the historic appointments of Jones and Godwin.

“Much of the internal conflict that this country has experienced since 1865 results directly, or indirectly, from the failure of the American media to fully and fairly report on Black life in America,” said Wickham, a veteran journalist and founder of the National Association of Black Journalists (NABJ). “The ascension of Rashida Jones and Kimberly Godwin to the top of two of this nation’s largest broadcast media organizations should change this in a meaningful way.

“To say that they are network news presidents who ‘just happen to be Black’ would belie their decision to attend HBCUs. To suggest that their Black consciousness narrows their ability to broadly see the job before them is to be unmindful of the ‘duality’ that all Blacks who succeed in America must master,” he said, adding that both women are accomplished journalists who, “I believe, will make American journalism better.”

Dr. Ava Thompson Greenwell, a journalism professor at Northwestern University said that she was “excited” when she learned about these high-profile appointments, adding that Godwin, in particular had been active in NABJ across the years and worked with her in 2017 when she was the program chair for the NABJ annual convention.

“To have Black women in these roles is not only symbolic, but it’s also meaningful,” said Greenwell, who is the author of Ladies Leading: The Black Women Who Control Television, which was published last month.