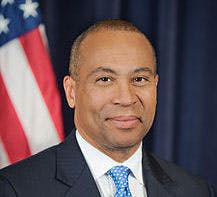 The announcement comes as the college is under investigation for alleged lapses in crime reporting and financial mismanagement.

The U.S. Department of Education and the Massachusetts auditor’s office have been investigating the school since May, and the college hired an independent investigator last month.