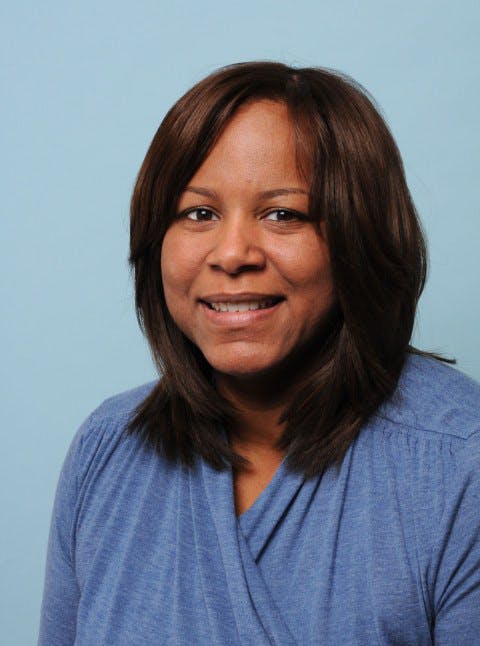 Data from Football Bowl Subdivision (FBS) schools with openings for head coaches showed decreases from 2011 in the percentages of people of color being interviewed and on search committees for women’s college basketball vacancies.

The Black Coaches and Administrators (BCA) introduced the BCA Hiring Report Card (HRC) for NCAA Division I Women’s Basketball Head Coaching Positions in 2008 to address the lack of people of color in head coaching positions. Since then, significant strides have been made, but the latest HRC released this week shows some stalling in forward momentum.

The HRC, which was authored by Dr. Richard Lapchick, examines the hiring process for vacant head coaching positions of women’s basketball teams at the 120 colleges and universities in the FBS. BCA executive director Floyd Keith said they limit the survey to FBS schools in order to maintain consistency with the organization’s measurements of football and men’s basketball.

For the 2011–12 hiring season, there were 25 FBS schools with head coaching vacancies in women’s basketball, all of which were filled. Data was collected for all of the schools regarding communication with the BCA about available candidates, the composition of the hiring/search committee, candidates interviewed and time frame. Schools received grades in each measurement category and an overall grade. In terms of overall grades, there was 16 A’s, five B’s, two C’s and two D’s. There were F’s in some categories, but no school received an overall grade of F.

“What we’re trying to avoid is having situations where there’s no communication or there’s no consideration given to following a process that would be inclusive.”

Six of the 25 (24 percent) new hires in 2011-12 were coaches of color. This is a decline from three years ago, when Keith said 67 percent of the hires were people of color, and the previous two hiring cycles, which averaged just under 40 percent.

“We’ve done remarkably well based on the fact of where we were before we started this report card,” said Keith. “It’s a matter of staying on point, making sure we’re shining a light on the process and not getting lax — making sure that we’re talking about capable talent.”

“If we bring forth public awareness and people can visually see what’s going on, that’s the only way we can improve the process,” said Owens. “Women’s basketball is at a crucial time now. Our charge as an organization is, first and foremost, advocacy. Mentorship is also vitally important.”

Among the new hires is Danielle O’Banion, named head coach at Kent State on April 19, 2012.

“When you look at the percentages of African-American females who have earned scholarships at the Division I level, we’re still not proportionately represented in head coaching positions,” said O’Banion, who is the past president of the BCA.

As of November 1, 2012, there were 25 head coaches of color at the 120 FBS schools, or 19.2 percent. Several of those head coaches previously participated in the BCA’s Achieving Coaching Excellence (ACE) run in collaboration with the NCAA.

“ACE is simply unmatched in terms of the preparation given specifically to people of color,” said O’Banion, who participated in ACE in 2005. “There’s a lot of candid conversation about what it means to be a head coach, how to properly prepare, how to be a manager of people — challenges unique to individuals of color.”

The HRC’s reports from 2008 to present are available on the BCA’s website: http://bcasports.org/. Reports on men’s college basketball and football will also be released shortly.