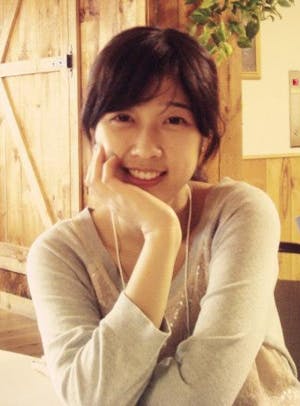 The letter encouraged others who share Lu Lingzi’s dreams and “want to make the world a better place to continue moving forward.”

BEIJING — The family of a Chinese graduate student killed in the Boston Marathon bombings said in an open letter that it was her dream to study in the United States and that she fell in love with Boston and its people.

In the statement posted on Boston University’s website, the family of 23-year-old Lu Lingzi expressed its grief, called her “the joy of our lives” and thanked the school community for its compassion.

“She loved her new friends and her professors at Boston University,” read the letter, which was posted Thursday. “She wanted to play a role in international business, specializing in applied mathematics. She has been studying very hard toward her goal. Sadly, it was not to be.”

Lu began her graduate program in September, and the letter said it had been “her dream to come to America to study. While she was here, she fell in love with Boston and its people.” The letter encouraged others who share Lu’s dreams and “want to make the world a better place to continue moving forward.”

Lu came from a middle-class family with solid Communist Party connections in the northeastern city of Shenyang. Her father is an engineer and her mother an accountant, while Lu’s maternal grandfather was a theorist at an elite party training academy, on whose grounds the family apartment is located, according to neighbors and newspapers in her hometown.

Growing up, Lu earned a reputation for academic excellence. She attended an intensely competitive high school in her home city of 8 million and enrolled at Beijing Institute of Technology after scoring the second-highest score in her class in 2008.

Her parents initially requested privacy and did not want Lu’s name released in the initial hours after their only child was declared dead in last Monday’s bombings, which killed two other people and injured more than 170. They’ve repeated their request for the media to respect their wish for privacy.