Starr, who is currently the Dean of New York University’s College of Arts and Science, will also become the school’s first African American woman president and will be responsible for running the day-to-day operations of the college known for its small classes, rigorous curriculum and the close bond between students and faculty. 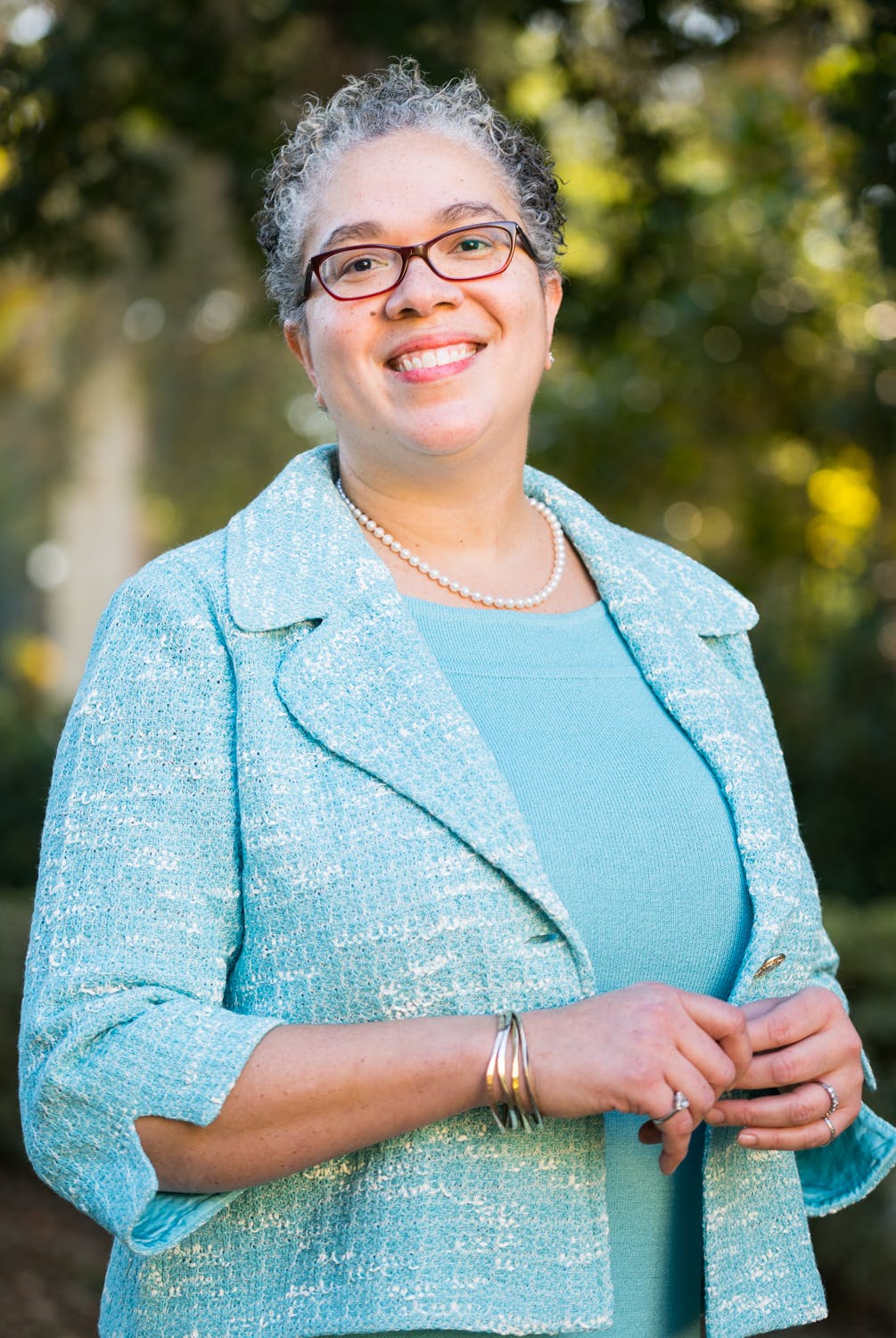 In an interview with Diverse, Starr says that she feels a “mixture of really being thrilled and excited and a good dose of cautious concern” as she takes the helm of the college founded in 1887.

“Pomona is a great place that has done some extraordinary things,” says Starr, adding that the college has made a strong commitment to diversity and inclusion and advocating for undocumented students.

“One of the lessons that we’ve learned in the past year is that inclusion is fundamentally situational,” she says. “What inclusion means in any environment is radically determined by the people who are there.”

An expert in 18th century British literature, Starr has spent the past few years presiding over one of NYU’s largest colleges—which includes 7,000 undergraduate students, a $130 million budget, and 55 academic departments and programs.

“Gabi embodies the liberal arts, and will bring to Pomona’s president her characteristic intellect, vision and humanity,” says Sam Glick, chair of the Pomona College Board of Trustees, who announced that Starr will be replacing Dr. David W. Oxtoby, who announced that he will step down in June after spending the last 14 years leading the college. “Gabi is an extraordinary leader who will build on the legacy of President Oxtoby and his predecessors as she helps us to write the next chapter of our history.”

Starr grew up in a family of educators. Her mother taught high school English and American history and her father, who earned his college degree at the age of 40, went on to become a professor at Florida A&M.

Starr earned a B.A and M.A. at Emory and then went on to Harvard to earn a Ph.D. in English and American literature.  After a distinguished teaching career, Starr eventually became English Department chair, director of undergraduate students and then dean of the College of Arts and Science at NYU.

At Pomona, Starr says that she will spend a lot of time listening to students, faculty and staff.

“Pomona’s a place where you’re always looking for an intellectual connection that goes beyond your immediate area of focus,” says Starr. “That open-mindedness and willingness to engage across disciplinary boundaries is both fundamental to Pomona and to the spirit of the liberal arts as a whole.”