Dr. Harrison B. Wilson Jr., former president of Norfolk State University (NSU), passed away Sunday at the age of 94. 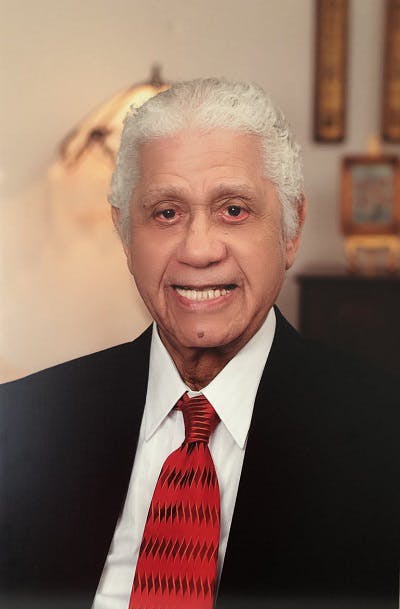 As president, Wilson saw NSU’s graduate program enrollment grow from 191 to 1,110 students as well as the establishment of 14 master’s programs and one doctoral program. Additionally, during his 22-year tenure, more African-American teachers graduated from NSU than any other university nationwide, according to WTKR News.

“I was saddened to learn of the passing of Dr. Harrison B. Wilson,” Virginia congressman Bobby Scott said Sunday afternoon. “He was a renowned basketball coach, educator, and long-time president of Norfolk State University. His tenure at NSU was marked by significant growth and his passion for excellence helped increase the university’s stature as a premier institution of higher education in Virginia. My thoughts and prayers are with his wife, Dr. Lucy Wilson, his children, grandchildren ,and the countless students positively impacted by his life and work.”