Contra Costa College president Dr. Katrina VanderWoude – one of three top administrators under an unspecified investigation – has quit, according to a story in the East Bay Times. 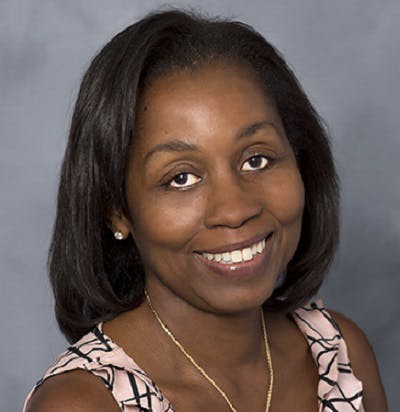 At a special meeting Wednesday, the Contra Costa Community College District board approved a resignation agreement signed by VanderWoude .

The chancellor, Dr. Fred Wood, told college faculty in a May email that he had made the “difficult” decision to place VanderWoude on administrative leave pending “completion of an investigation of a personnel matter.”

Also placed on administrative leave over “separate” investigations were interim vice presidents Susan Kincade and Carsbia Anderson. They were on a contract that ended in June, according to a district spokesman.

Wood and other district officials declined to answer questions about the nature of the investigations during a meeting Thursday with faculty and some students. They steered discussion toward a need to heal the community.

At the meeting, Wood said he wants a committee to collect input on selection of the interim president, future president and future vice presidents. Some faculty and staff, however, said they were concerned about divisions at the college, particularly after allegations surfaced that the investigation of VanderWoude stemmed from an incident of alleged racism.

Dio Shipp, the district’s vice chancellor in charge of human resources, described any such talk as “false” and “lies.”

District officials have declined to share details or release records about the investigations, saying only that they arose out of separate complaints filed by college employees.

Officials did not answer questions Wednesday and Thursday about whether the investigations have been completed.

Some at the college have criticized the decision to place the administrators on leave, including the African American Staff Association. The group’s members have said they believe district officials treated VanderWoude unfairly by placing her on leave based on complaints.

Kincade is White and Anderson is Black.