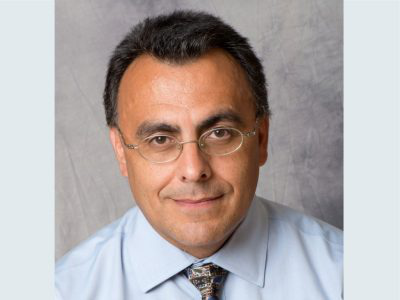 Delgado previously served as vice chancellor at University of Minnesota-Duluth.

Delgado’s research focuses on Latinx identity. More than half of Lehman’s population is Hispanic.

Johnson previously served as president of Phoenix College, and was the first African American president of the school.