President Biden intends to appoint Dr. Tony Allen as chair of the President’s Board of Advisors on Historically Black Colleges and Universities (HBCUs).

The Board of Advisors on HBCUs works to advance the White House Initiative on HBCUs, established by the Carter Administration in 1980 to help HBCUs provide high-quality education and competitive opportunities to underrepresented student populations. 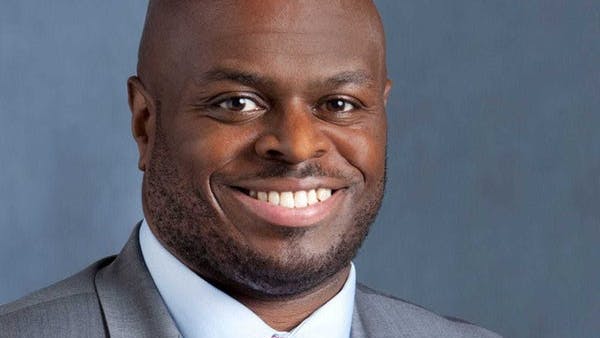 Dr. Tony Allen"The Biden-Harris Administration has already committed more than $4 billion in support," stated a White House press release. "Reestablishing the White House HBCU Initiative – and placing strong leadership at the head of the Board – will allow the administration to build on that financial commitment with continued institutional support."

Allen has been serving as president of the historically Black Delaware State University since January 2020 and was previously provost and executive vice president at the university, where he has built a reputation as a successful fundraiser, having fundraised $40 million in 2020.

Prior to joining Delaware State, he held various positions in the private and public sector. Holding a Ph.D. in public policy, he was the managing director of corporate reputation at Bank of America; was co-founder of the Metropolitan Wilmington Urban League and Public Allies Delaware; and led Delaware’s K-12 public education reform effort from 2014 – 2019. Additionally, he is chairman emeritus of the National Urban Fellows and a Whitney Young awardee for Advancing Racial Equality – the National Urban League’s highest honor.

Allen has been a longtime friend to Biden, having worked as a speechwriter and a special assistant for then-U.S. Senator Biden from 1997 to 2000.

"This president knows firsthand the unmistakable value of HBCUs to our country and the more than 350,000 students we graduate each year, representing nearly 20% of all Black graduates in the country," Allen said in a statement. "He is also aware of the economic engines our institutions are in their home communities, generating $17 billion in GDP each year."