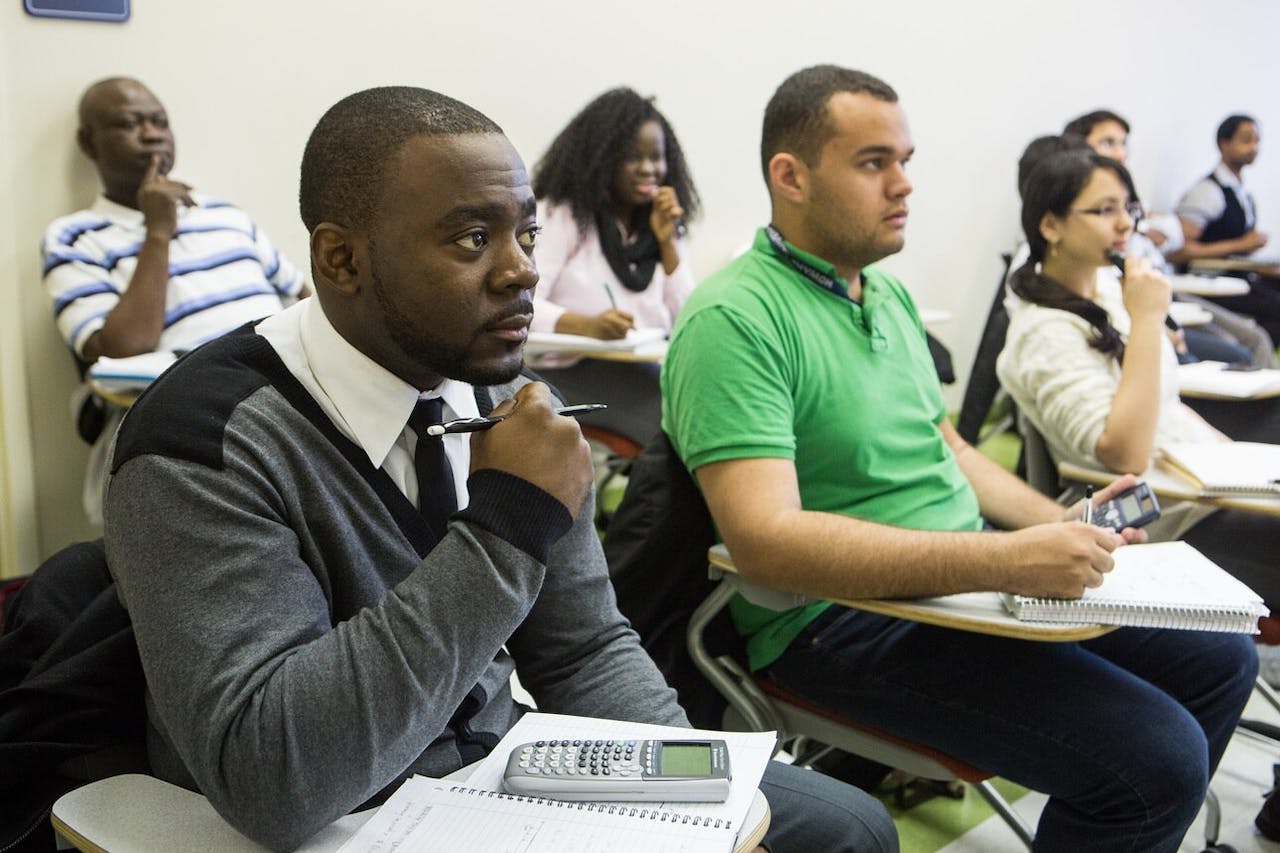 The Bill & Melinda Gates FoundationWith support from the Bill & Melinda Gates Foundation, the Institute for Higher Education Policy (IHEP) this week released a web-based, interactive tool outlining students’ economic returns at colleges and universities nationwide. This resource aims to inform leaders and policymakers on equity gaps and gains in student outcomes. Yet the tool's makers stressed making sense of the numbers in each college’s context.

“Americans know that colleges bring value, but that value is not going evenly to everyone,” said Patrick Methvin, director of the postsecondary success in the United States program at the Gates Foundation. “Institutions need to know their numbers to see existing gaps in how they are serving specific populations. And to use that information to change their policies and practices.”

Called the Equitable Value Explorer, the easy-to-use tool came out of the Postsecondary Value Commission, a national working group managed by IHEP and supported by the Foundation since the Commission started in 2019.

“We’re still in a place where a white adult is twice as likely to have an associate’s degree as a Latinx adult,” said Mamie Voight, interim president at IHEP. “The tool is designed for institutional leaders to use a better, fairer system for everyone. Colleges and universities are not solely responsible for righting all of the wrongs of economic and social injustices, but there is a lot that can be done.”

The Explorer uses public data from more than 4,000 postsecondary institutions based on the Department of Education’s College Scorecard. This data includes information like the cost of attendance, graduation rate, employment rate, and the percentage of students who receive Pell Grants, a federal aid program for low-income students.

However, Voight stressed that the existing national data lacks key information. For example, College Scorecard includes the median earnings of people 10 years after enrollment in an undergraduate program. But those numbers are not broken down by race or gender for each college. Such information is only available at institutions where at least half of undergraduate enrollment identifies as part of that group.

Yet the Explorer also features more extensive data from the University of Texas (UT) system as a possible model for other institutions to fill these gaps.

“This more granular UT system data should serve as a roadmap for universities to supplement national data,” said Amanda Roberson, director of research and policy at IHEP.

Voight and Roberson additionally emphasized using Explorer cautiously to make comparisons. The tool repeatedly reminds users of three points when they search for institutions: that context matters, the data are incomplete, and the tool shows outcomes not causes of disparities.

“Any single number is just that: one data point,” said Roberson. “Some institutions are doing more with less, specifically those that prioritize access for historically underrepresented students like community colleges, which often get less funding.”

As Explorer illustrates, salaries are starkly lower for graduates from community colleges and minority-serving institutions compared to graduates of the country’s wealthier colleges. Yet the former institutions often educate far more students of color from low-income backgrounds.

“Students at these institutions can also face compounding inequalities, such as labor market discrimination and intergenerational wealth gaps,” said Roberson. “While institutions have an important role to play in addressing these outcome inequities, they cannot be addressed by the Explorer alone.”

The Postsecondary Value Commission continues to call for greater clarity on  higher education outcomes. To Methvin, this tool is one part of a bigger, ongoing effort to more fairly measure the value of an institution.

“We want to improve transparency of higher education outcomes not for blaming or shaming but for improvement,” said Methvin.