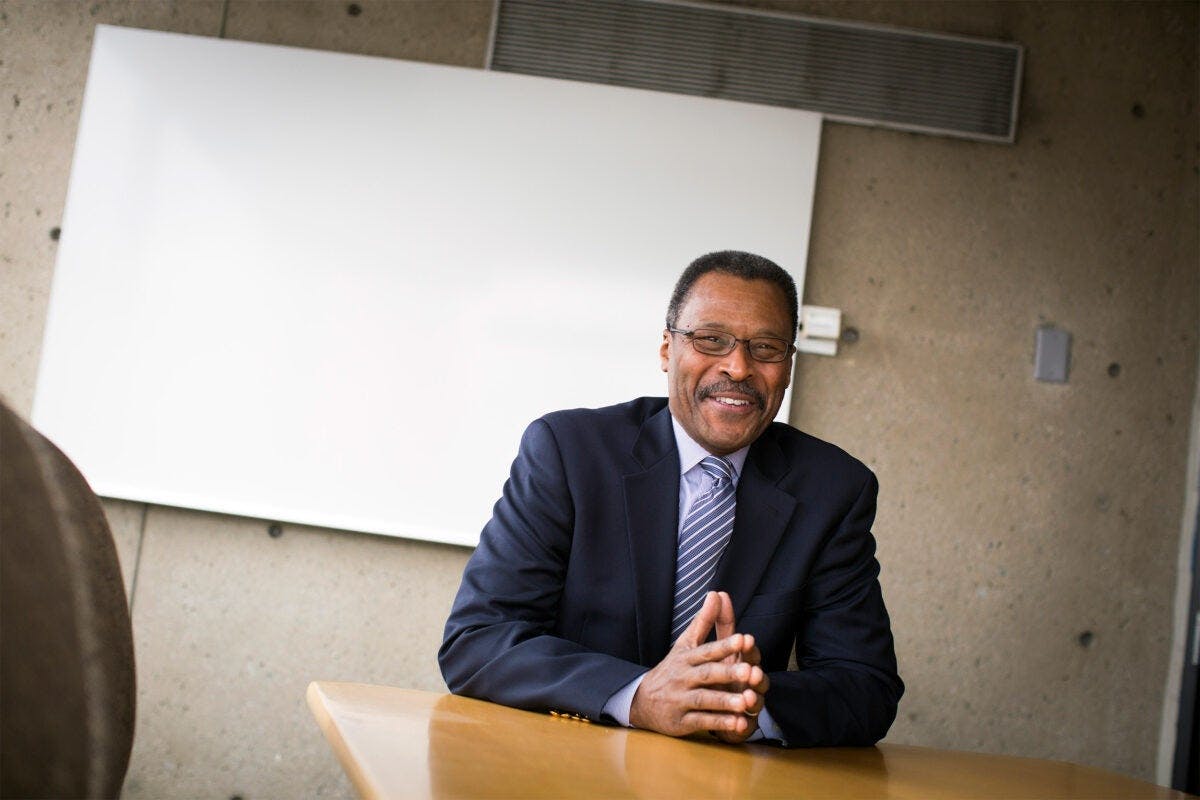 Dr. John Silvanus Wilson Jr.Most recently a visiting scholar at Harvard Business School, Wilson has spent the past 35 years in academia, serving as senior advisor and strategist to the president of Harvard University; president-in-residence for Harvard’s School of Education; president of his alma mater Morehouse College; and in various administrative roles at The George Washington University and the Massachusetts Institute of Technology. Wilson also served as the executive director of the White House Initiative on Historically Black colleges and universities (HBCUs) under former President Barack Obama from 2009-2013 and is currently writing a book on the future of higher education with an emphasis on HBCUs.

“We are thrilled that Dr. Wilson has joined AASCU,” said AASCU President Dr. Mildred García. “His broad experience in higher education administration, as well as his expertise advocating on behalf of historically Black colleges and universities (HBCUs), makes him an excellent fit for this role.”

Wilson holds an M.T.S. from Harvard Divinity School as well as Ed.M. and Ed.D. degrees from Harvard Graduate School of Education.