What Higher Education Can Learn From Virginia’s Race 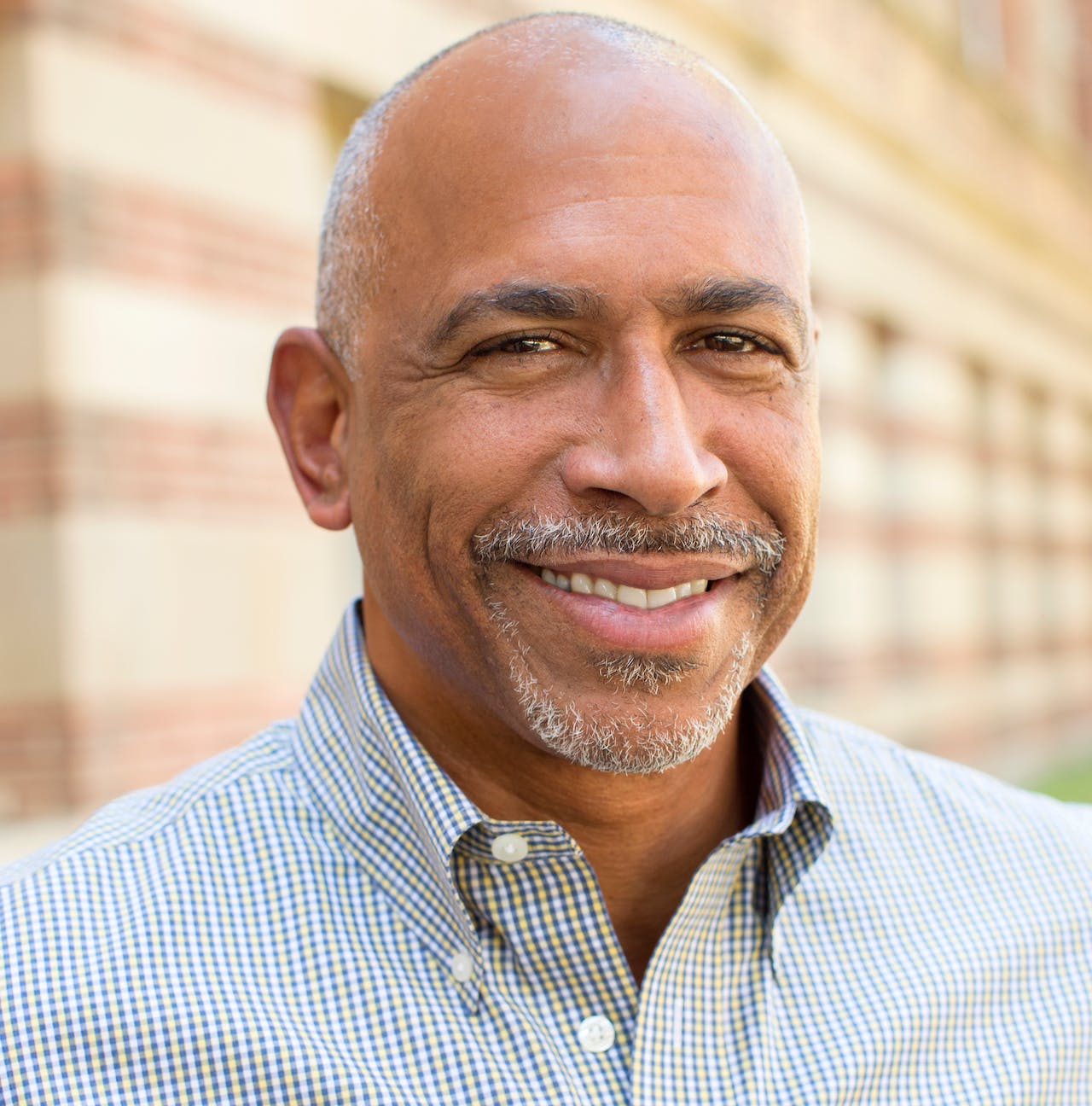 Dr. Pedro A. Noguera, the Emery Stoops and Joyce King Stoops Dean at the Rossier School of Education at the University of Southern CaliforniaIn Virginia’s gubernatorial election, Republicans defeated the sitting Democrats as some swing voters were galvanized by how K-12 schools teach diversity, equity, and inclusion (DEI). Education policy experts say that higher education should pay attention to what happened as the 2022 midterm elections draw nearer.

“The new Republican party sees academia and universities as a threat, as their enemies, so it really calls on those of us in academia, who often are on the sidelines, to be more attentive and engaged,” said Dr. Pedro A. Noguera, the Emery Stoops and Joyce King Stoops Dean at the Rossier School of Education at the University of Southern California (USC). “We need to learn how to speak about complex issues related to race in a language that people understand. I think that’s essential.”

“The majority of people talking about critical race theory don’t know what they are talking about,” said Dr. Fred A. Bonner II, a professor and endowed chair in educational leadership and counseling at Prairie View A&M University, one of the nation’s historically Black colleges and universities (HBCUs). “There is a lot of misinformation, so I think the first thing we need to do is get out a true narrative on what that theory is. And what the end game of DEI is, which is not to point the finger at people, but to show that everyone deserves a place at the table.”

Bonner explained that critical race theory is actually an academic framework developed about 40 years ago among legal scholars and sociologists to make sense of individual and structural racial inequities.

But to Noguera, the Democratic party as well as school board members and superintendents are not explaining what race-conscious education actually means. The political consequences were felt in Virginia, he said, and could be felt even more in the midterms. If moderate voters turn to the Republicans, the slim Democratic majority in Congress flips, and then the Biden administration would likely end up in a partisan stalemate.

“I’ve been so unimpressed by their messaging,” said Noguera, referring to K-12 school leaders in addition to the Democratic party. “Because this is really not about critical race theory. This is about how we teach the history of racism in this country—and why it’s important for people of diverse backgrounds to learn about that history.”

He said this is where higher education needs to join the conversation. Noguera and his team at USC have been reaching out to superintendents across the country to work with them on how they talk about these now highly politicized DEI issues.

“They’re going to need help,” said Noguera. “Because a lot of them approach DEI work almost as a fad and not with a clearly thought-out strategy to defend to the public. They need to put forward a positive, non-defensive message in the face of all this anger that’s been stirred up.”

To him, that message can be boiled down to two things.

“Equity is about serving all kids, not choosing some kids to serve,” said Noguera. “And teaching America’s history of slavery is important to understanding the history of this nation. Schools should not be defensive and apologetic about that.”

Yet on voter issues specific to higher education that could influence the midterms, Dr. James Earl Davis, a professor of policy, organizational, and leadership studies at Temple University’s College of Education and Human Development, pointed to public concern on the rising cost of college and a declining confidence in higher education on both sides of the political aisle.

“Voters are asking what are plans to make higher education more affordable and accessible,” said Davis. “That sounds on the surface like a general issue, but beneath it are cultural and racial issues. And there tends to be political pushback against helping Black, Latinx, and indigenous students.”

Students of color and first-generation students, for instance, disproportionately bear most of the country’s student debt. And stark racial disparities in college access and completion continue. He cautioned that the upcoming Supreme Court cases on affirmative action may tap into the increasingly partisan fury on DEI issues in K-12 education.

“Affirmative action is like the lion you have to keep at bay and keep fed because, as a political issue, it’s always there in the corner,” said Davis. “I think universities are still trying to grapple with this idea of excellence and what it means. When excellence is thought of in a more equitable and expansive way, then we get concerns.”

As Bonner put it, equity and equality can easily be confused across education, including K-12 and college campuses.

“We get our e’s twisted: equity and equality,” said Bonner. “Because in K-12 education, we feel like if we’re doing the equal thing, we’re doing the right thing. But if you’re giving equal shares to inequitable situations, then you haven’t moved the needle. And I think higher education thinks that if we do the same things for everyone, we’ll meet everyone’s needs. But some people are coming from a starting line that’s a lot farther back than others.”

Davis noted that the Biden administration has had some higher education victories. The current $1.75 trillion social spending bill in Congress gives more money to Pell Grants, which is federal aid to low-income students.

“But we have seen policy movements on this in the administration like expanding the Pell Grant,” he said. “That’s just one solution that aims at addressing cost problems.”

Yet that social spending bill does not give as much funding to minority serving institutions, which educate many Pell Grant recipients, as an earlier, $3.5 trillion version did. While progressives voiced concerns about the cutbacks, Davis added that moderates may question if too much is already being spent on colleges. These fissures around higher education and K-12 schooling reveal deeper anxieties that Davis said will likely surface once again in the midterms.

“We have a brewing uneasiness all across the political sphere about this fear that we are losing control of our institutions,” said Davis. “We can always ask, who is the ‘we’ and who do these institutions belong to, but that’s another discussion.”