The head of the State University of New York, Jim Malatras, is resigning after receiving criticism for his connections to former Gov. Andrew Cuomo, who has been the center of sexual harassment allegations, reports Politico. 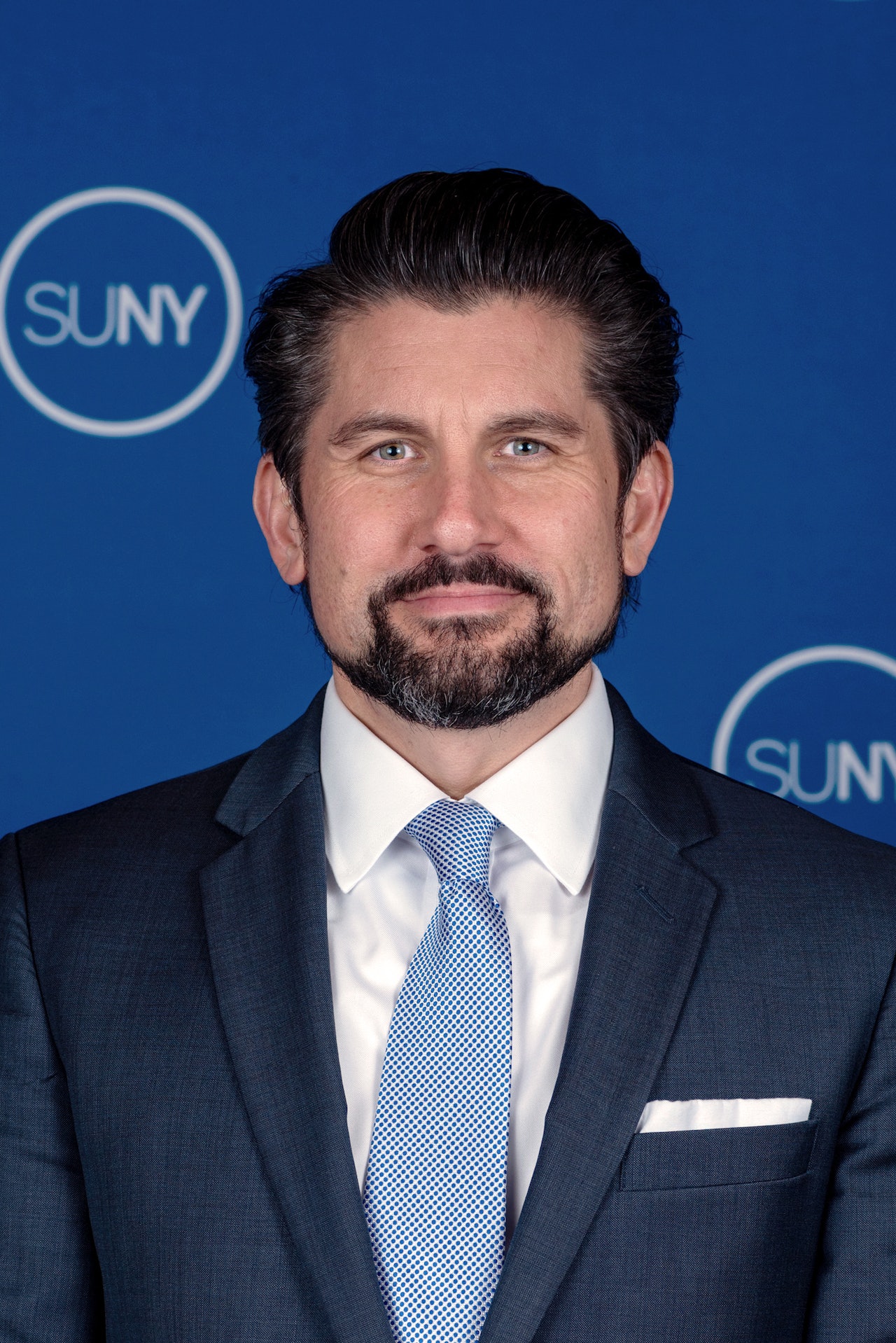 Jim MalatrasA longtime aide of Cuomo, Malatras has come under fire due to messages he sent senior aides regarding Lindsey Boylan, the first woman to publicly accuse Cuomo of sexual harassment. According to Politico, documents released by state Attorney General Tish James show messages from Malatras complaining about a tweet from Boylan, in which she described the difficulties of being a working mother in Cuomo's office.

According to Politico, Malatras wrote, "Malatras to Boylan: Go f--- yourself." Other transcripts show Malatra's writing, “Let’s release some of her cray emails!” and liking a text message from another top aide that suggested Boylan had taken bath salts, a synthetic stimulant.

“I believe deeply in an individual’s ability to evolve, change and grow, but I also believe deeply in SUNY and would never want to be an impediment to its success,” Malatras wrote in his resignation letter last Thursday. “Therefore, please accept my resignation effective January 14, 2022 as SUNY’s Chancellor.”

According to Politico, several groups — including The Board of Trustees, the Public Employees Federation and the United University Professions — had hoped he'd remain in office, despite calls for his ouster. After Malatras announced his resignation, trustees expressed their support for him, writing, “The past two years have been among the most trying in SUNY’s history—and Jim’s leadership and collaboration with our faculty and staff have allowed our institution to continue to thrive and serve our nearly 400,000 students at 64 campuses across our state safely and in person."

The Board of Trustees selected Malatras for the chancellorship in August after it decided to forgo what usually is national search.