In a letter to Governors and state leaders, several Congressional Democrats who serve on the Education and Labor Committee and the Agriculture Committee said that more attention should be placed on addressing funding disparities that exist between 1890 and 1862 Land-Grant Institutions.

“For far too long the funding disparity between 1890 and 1862 Land-Grant Institutions has prevented our country from supporting our students when it comes to agriculture research and innovation,” said U.S. Representative David Scott. "That is why today I am calling on Governors and state leaders to finally put an end to this gap and work to ensure 1890 Institutions are fully funded in order to better support their students and agriculture programs,” said Scott, who represents Georgia. 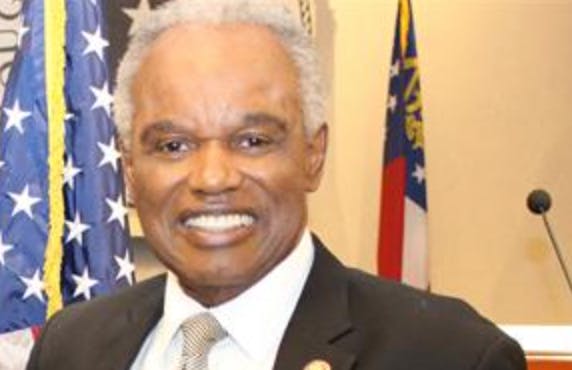 He said that ensuring that 1890 African American Land-Grant Institutions receive the proper funding will help to support the recruitment, mentoring, and training of students; the renovation and creation of new research facilities, classrooms, and programs; and will better position America to compete in the 21st century.

“Equitable funding for the 1890 African American Land-Grant Institutions has been a pillar of my work in the House and as the Chairman of our House Agriculture Committee, and it is so important that we address this, not only for the injustice that it is, but also in order to ensure that America remains resilient, secure and competitive,” said Scott. “We, as a nation, must continue to play a key role in supporting these institutions and the potential of bright young minds to contribute to American agriculture,

The legislators argue said that for decades, 1890 Land-Grant institutions have provided students with high-quality education that is critical to agricultural communities across the country.

“The 1890 Land-Grant institutions – many of the largest Historically Black Colleges and Universities by enrollment – have never received equitable funding compared with the predominately white 1862 Land-Grant institutions,” said Congresswoman Alma Adams, Vice Chair of the House Committee on Agriculture and founder and co-chair of the Congressional Bipartisan HBCU Caucus. She noted that her alma mater North Carolina A&T State University was underfunded by a total of $2.8 billion during that timeframe.

“These inequities continue today,” she said, adding that in FY2020, 100% of match eligible NIFA funds at 1862 institutions in the fifty states received state matches. “This number was only 82% at 1890 institutions – all HBCUs. I am proud to join my congressional colleagues in calling on state governments to fully match federal investments in their 1890 Land-Grant institutions.”