Don’t be fooled by the news about Asian Americans fighting affirmative action.

Asian Americans as a whole are still in favor of affirmative action by a large majority, and have been for a long time. The National Asian American Survey produced by AAPI Data in 2014 had the approval number at 70 percent. What’s changed in 3 years? 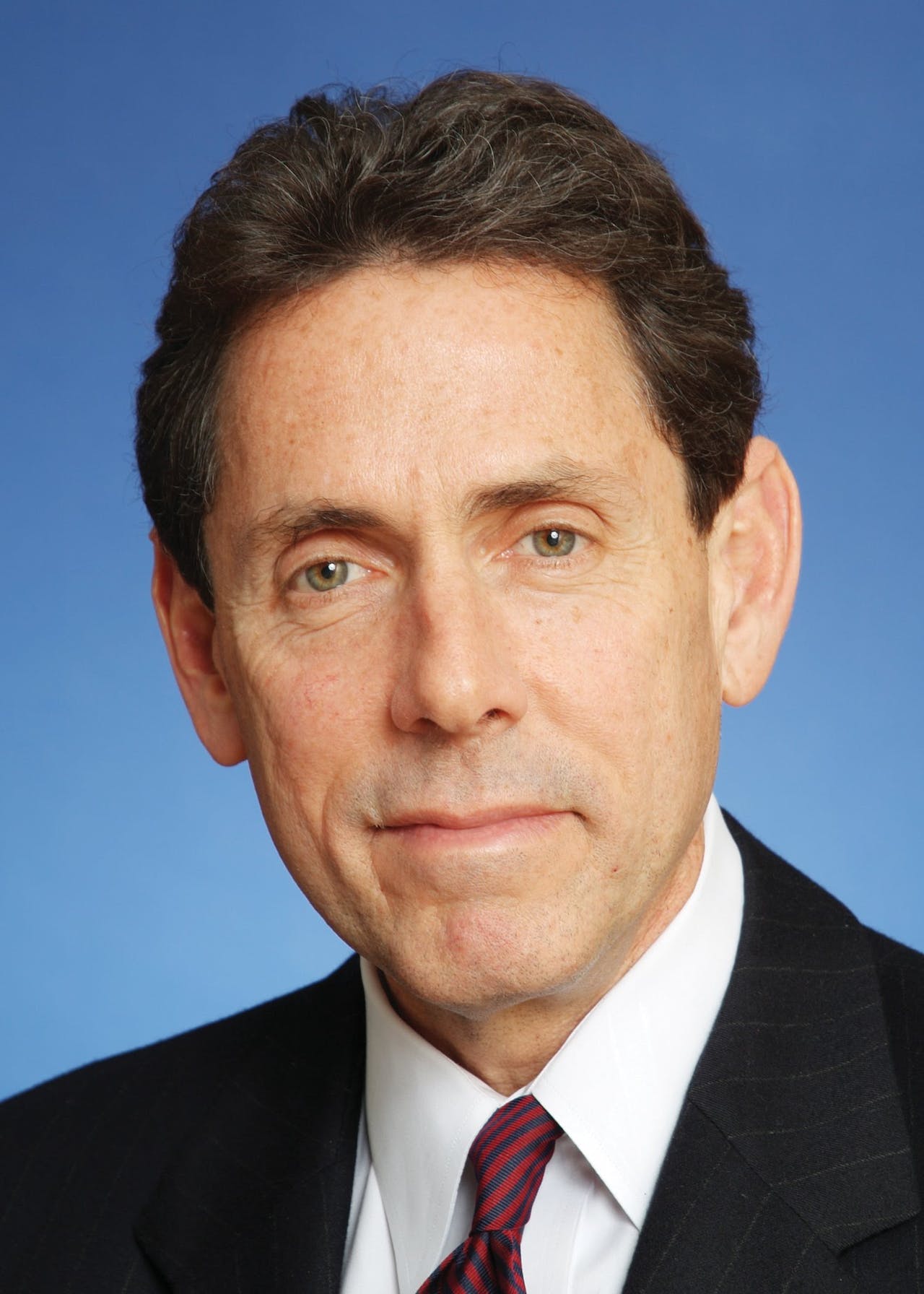 Edward Blum is a fierce critic of affirmative action

A Trump/Republican administration, a Southerner like Jeff Sessions at the helm of the Justice Department, and a conservative-leaning Supreme Court.They have put the issue of affirmative action back on the map as a prime issue, a few short years after the high court upheld the policy in the case of Fisher v. Texas.But did you really think it was over then? It’s never over. And since the Fisher decision, conservatives, who’ve made a career of fighting affirmative action all their lives, mounted a new challenge.
They realized that Abigail Fisher—a White student—wasn’t a great plaintiff for their cause. It’s unbecoming to have a White victim claim she was cheated out of admission to a top-ranked public school like UT.

So now the forces behind Fisher, led by Edward Blum, president of Students for Fair Admissions, are suing Harvard and the University of North Carolina at Chapel Hill. And even though Blum is primarily advocating for aggrieved Whites like the Abigail Fishers of the world, the face of the lawsuit is Asian American. After an aggressive recruitment campaign targeting Asian Americans, Blum has taken the “Model Minority Myth,” and used it to his advantage. He’s found a number of Asian American students to be his human shields to fight affirmative action.The case filed in 2014 had been going slowly. But now the Justice Department has energized the issue having announced it will investigate discrimination based on race in college and university admissions. In all likelihood, the Harvard case will be its focus.

It’s made for a nice wedge right into the heart of the Asian American community. Some Asian Americans have been in the U.S. for as many as four and five generations. They understand the fight for affirmative action. But the community has grown to 21 million, mostly because of recent immigration. Many of the newcomers from the 1980s on, have no memory of the struggle for civil rights, either pre- or post-1965. Affirmative action? It doesn’t make sense.To them, college admissions should be a meritocracy. Highest score earns admission. End of story. As a growing number of Asian American students find themselves with great grades, perfect scores and rejections from Harvard, many have joined Blum in trying to prove discrimination in college admissions.

But it may be harder to prove than many people think. College admissions is less of a science and more of an art in building an ideal student body. There’s more to an admissions criteria than test scores alone. And the idea of a “whole student” approach seemed to be approved by the Supreme Court when it rejected the Fisher case. The key question will be if there is a cap put on Asian American students, not a quota, as those are illegal.

But is there a real hard top limit on Asian American students? Or is it coincidental that the numbers stay at around 20 percent in the freshman class at Harvard?
With Asian American interest in college always high, what would happen to a school if all the “qualified” Asians got in and the student population was allowed to rise to 60 or 70 percent, or higher? This could be the show down we have to look forward to as we figure out what is truly equitable in an age where minorities are the majority.
It’s the reason why Blum has Asians on the front lines of the affirmative action battle as his proxy for whites. And now, politics appear to be on his side too.
At this juncture in affirmative action history, we must not forget we all had a problem when college student bodies had non-diverse populations that were mostly white, at 70 percent and above. That’s the reason the majority of Asian Americans are still firmly for affirmative action. Anyone would be, if they have a strong sense of the past.

Emil Guillermo is an award-winning journalist and commentator who writes a column for the Asian American Legal Defense and Education Fund (http://www.aaldef.org/blog)