I am beyond outraged when Purdue President Mitchell E. Daniels Jr. (or anyone for that matter) had the audacity— which I call ‘caudacity’— to refer to Black scholars as “creatures”. When challenged by students and others, as he should be, this “leader’ weakly tries to rely on the side of literature – figures of speech – to defend his animalist assertion. This smoke screen does not work for me. Nor does his hiding behind being a victim – very predictable. I am so very fed up with this tactic whereby the victimizer pulls the ‘woe is me victim’ card. #CreditDenied

As someone who loves language, word games, and playing with words, I still find Daniels’ creature assertion and follow up points racially offensive, reinforcing the notion that Blacks are less than human and less than capable. 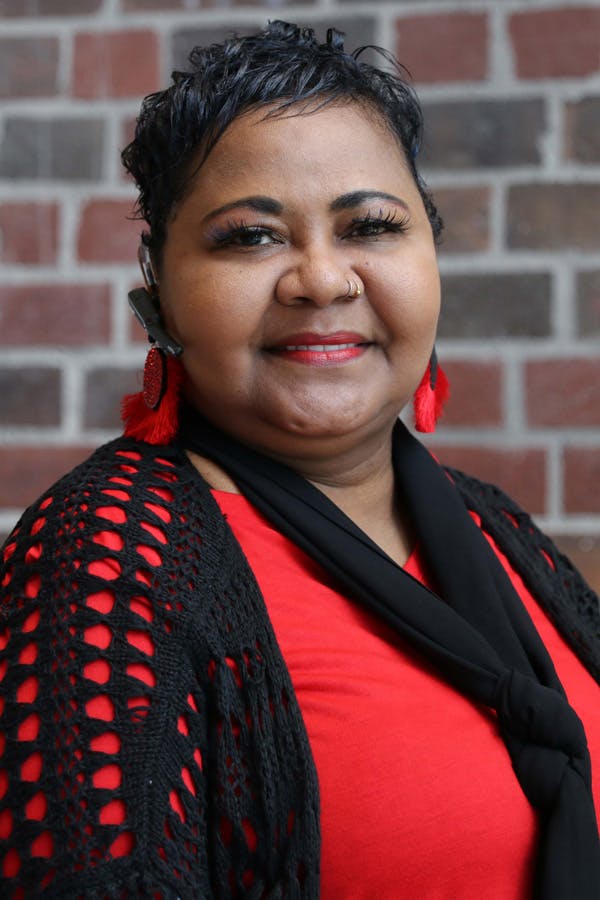 Was Daniels vetted by Purdue and how, as the 12th president after being Indiana’s former governor? Was this his first vile assertion relegating Black scholars to less than human? What has been his track record at Purdue and in other positions to increase teacher and faculty diversity by race and ethnicity? See demographics at Purdue as of 2016. What the hell has he called and said about other under-represented educators of color?

I am transparently infuriated and offended. Visions of apes and monkeys filled my mind as I read about his comments. I will never forget the sickening racist cartoons and caricatures of Former First Lady Michelle Obama. There is a long history of this obsession with depicting Blacks as such. #NotFunny

Here’s a painful fact: there is a scarcity of Black scholars at all ranks in the academy due to far too many racial barriers. We definitely exist but are seldom recruited and/or hired; the opposite is often true for White academicians and top-level leaders. So, if this Purdue leader also wants to delve into “rare birds” which he referenced, then the racial offenses continue. The dehumanization and animalization of Black scholars continues. Daniels must consider how his unearned White privileges pushed him up the academic ladder. Instead of being too rare, he is far too common, which is frightening and dangerous. While I am pleased to see there is an Office of Diversity and Inclusion at Purdue, I hope President Daniels has marked his calendar to attend events, and to listen and learn from his colleagues.