The Violence of Academia Helped Me See One Thing Clearly

I have spent a lot of time reflecting on life and death, for a few reasons.

Around this time last year, my mother almost died in a car accident. The year prior my dad nearly passed away, having to have back-to-back brain surgeries. In the past few years, multiple loved ones have died. Many of these lives I have yet to even grieve. Ironically, this time period was the peak of when I became most acquainted with academia’s violence. 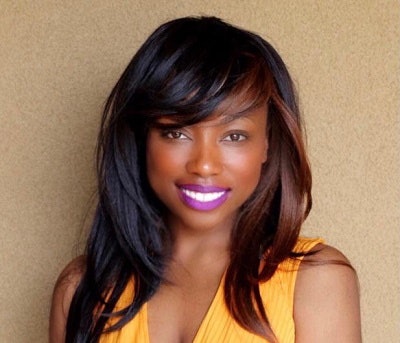 I am clear that I wasn’t meant to survive what I have been through. A professional, spiritual, psychological, and even physical death was planned and hoped for me by those in and adjacent to a particular academic context.

What I met in the academy is a space that functions to protect whiteness and its violence. Moreover, I saw purveyors of this harm that had no problem with this violence, as long as their activity and complicity was not traced back to them.

This cruelty of academia, however, became a backdrop for me to understand God’s presence, love, and distinctiveness.

Where some wanted to make sure I had no hope and adopted a posture of defeat and demoralization, God showed me who has the final say over the affairs of my life. Where some desired unrestricted access to harm and torment me, God was my refuge.  As some refused to do anything about these conditions, God stood with me. God even used “what was meant to harm me for my good” and as a wake-up call to get out. When I thought there wasn’t one who could understand the magnitude of my pain, I realized God understood it all. When the most sinister of academics and their colluders tried to write my name in shame, God showed me a true identity this world can’t take or revise. In God, I had one who genuinely wanted to see me grow and develop even while in spaces that aspired for me to be bullied to death. In moments of devastation, it was God’s strength that was at work in my weakness.

To be sure, there are very real conversations that need to be had about academic bullying and mobbing and the ways they are most relentless and deleterious for Black women especially. As my brilliant colleague Dr. Tabatha L. Jones Jolivet states, “the university is a death-dealing institution.” Unfortunately, in even reflecting on some of these soulless ecosystems, I recognize my words will be more likely met with voyeurism than urgency. What I hope does not get lost, however, is what I say next.

There were and are certain deaths that were crafted with my name on them, but there was a God who had different plans.

There are university systems, departments, entities, and scholars who try to position themselves as god-like in power and ability to destroy; and yet what became real for me was a God that supersedes these crumbling empires and temporal bodies.

There is a way I could describe my trajectory, but nothing would be accurate without mention of God.

Dr. Constance Iloh is an associate professor at Azusa Pacific University. You can follow her on Twitter @constanceiloh