If higher ed stamps a student forever, it’s an institution’s alumni association that makes sure you never forget who birthed you. Or in subsequent years, where you placed your checkbook. Or your bitcoin wallet.

Of course, if you went to Harvard, it somehow gets hardwired.  Alumni may still have a hard time finding their checkbook, but for some reason who needs the alumni association?

People who went to Harvard tend to never let you forget they went there. 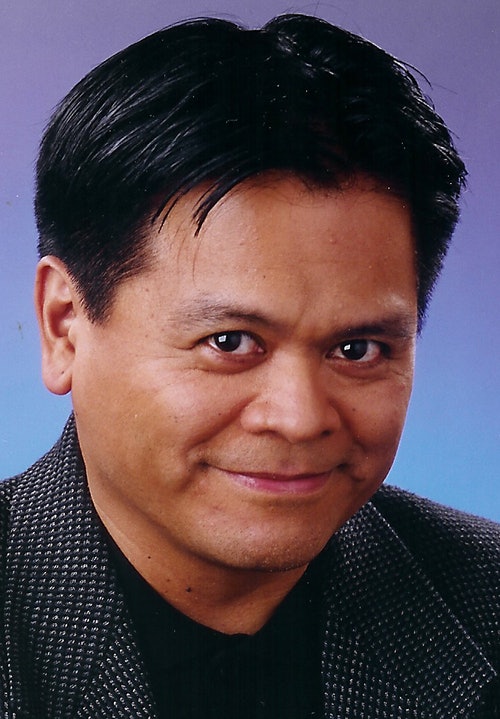 I supposed, I’m guilty of that. But only because as a person of color who graduated from there in the 70s, the experience was new and different for everyone.

The Harvard experience isn’t like milk. It’s not homogenized. Mine sure wasn’t.

This week, the Harvard Alumni Association is sponsoring a Unity Weekend, when all the alumni subgroups representing Asian Americans, Latinx, and African Americans have decided to come together to celebrate alumni of color.

Some will be successes, but all of us will be survivors to some degree of the experience.

I’ll be telling my story at the story slam on Friday evening.

I’ll be there with four women, all of whom could be my daughters. But I wanted to tell the story to show the Harvard experience with diversity just doesn’t go back ten or 20 years.  Just this year, the student newspaper told the story of how the Ku Klux Klan had a branch at Harvard, with members posing next to John Harvard’s statue in 1924.  It also revealed how you can do more than “pahk ya cah” in Harvard Yard. How about a Klan cross burning? That happened in 1955.

My personal  story comes a little later. It was diversity in its infancy. Less than ten years after the Civil Rights Act, I was a Filipino American, the son of an immigrant, an Asian American with an Hispanic last name.

Race, however, was all Black and white.

Harvard didn’t know what to do with me.

No problem, I didn’t know what to do with Harvard.

I just wanted to be the best me. But I also knew that I didn’t want to be a captain of capitalism, the corporate minority person on the leverage buyout team. Money wasn’t what I was after.

One thing Harvard did offer me was their vast library. I took a course in Asian history. Asian, not Asian American history. But that’s practically how you had to get it, by way of Asia.

A popular course at the time was one on China and Japan, taught by the American diplomats, John Fairbank and Edwin Reischauer. But I wanted something else. I found it in a section taught by a visiting scholar who was willing to let me study Filipino immigration to the U.S.

There were no textbooks. There were only original unpublished theses by Philippine scholars written at Harvard in the 1950s.

They told the story of my own father’s journey, born under the American flag as a colonized Filipino, then allowed to enter the U.S. in the 1920s and 1930s as an “American national.” Not a citizen. Not a slave. But a colonized ward of the state. 30,000 of them, mostly men, came to California to be a labor force, working the fields for ten cents an hour.

They also found just how unwelcome they were. They weren’t citizens so they couldn’t vote, own land, and they couldn’t intermarry. There were anti-miscegenation laws that prevented the mixing of races.

If a Filipino were caught with a white women, he was shot, killed, and even lynched.

That’s what Harvard taught me. But it was buried in the stacks.

It’s distressing that to this day at Harvard, ethnic studies is not a priority, at least not when it comes to Asian Americans.  An Asian American classmate of mine who stayed on and is now a member of the faculty at Harvard, expressed regret when I asked him about Asian American studies recently. He would only say how Harvard moves so slowly. “Like an elephant,” he said.

But after more than 50 years of ethnic studies at San Francisco State University and the University of California, Harvard is still lacking. A student must blaze his or her own trail to study Asian American history. I found discovering those unpublished theses to be transformative in my development. But it’s still not as accessible as it should be to the undergraduate student body that is 25 percent Asian American.

So, I look forward to sharing my story on Friday virtually at the Unity Weekend celebrating Harvard Alumni of Color with a younger generation of alums.

One of the most admired institutions in the world, is far from perfect. The journey toward diversity has evolved. But  after all these years, the urgency only grows.