Education and Democracy: Critique of Diversity, Equity, and Race for Liberatory Practices

I love America more than any other country in the world and, exactly for this reason, I insist on the right to criticize her perpetually. –James Baldwin

The momentum of social and racial justice fueled by recent events finds us at a significant crossroad with divergent paths—one path opening to opportunity and one leading to entropy. The approach we choose to follow will affect society and the lives of many for generations to come. Should we choose the way of opportunity, we must seriously grapple with the debates and our commitment to preserving a true democracy. Should we select the other, we accept the deterioration of hard-earned civil rights—choosing to abdicate to systems, laws, and politics that have historically disadvantaged those unable to make a living wage and people of color. As deans of educator preparation programs who work closely with the nation's two largest school districts (New York City Department of Education and Los Angeles Unified School District), we understand the relevance of education. It is the core vehicle for liberatory practice and for championing American democracy. If education is the road to national mobility, and we believe it is, we must preserve the mechanisms and freedoms to critique and examine the governing structures of our society. 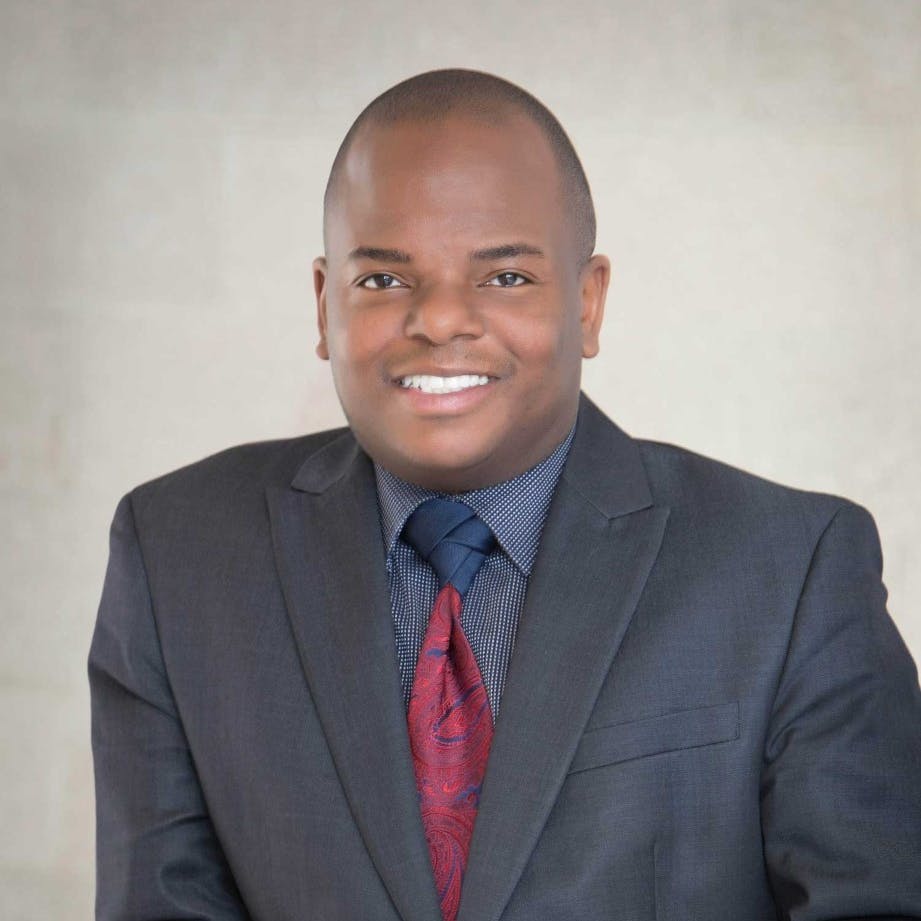 Higher education and P-12 educators would be hard-pressed not to have encountered invitations to earn a DEI badge or participate in DEI forums. Some institutions of higher education have also created degree program offerings under the DEI banner. At the same time, proposals and approaches to teaching Critical Race Theory (CRT) and anti-racism have faced opposition, mainly by conservative-led media and legislative forces at the federal and state levels. Both DEI and CRT offer specific values and limitations in the pantheon of social justice. While DEI reflects a broad-spectrum concept influencing policies and practices that foster representation and participation among diverse groups of peoples, it runs the risk of diluted impact, being all things to everyone. CRT inherently examines the judicial, ideological, political, and economic structures that systematically disenfranchise racially minoritized groups. As such, its central focus on institutional racism and critique of structural inequities conjures a counter-narrative to the American myth of a great democratic nation born out of the success of immigrants who overcame hardships. This myth champions rugged individualism and is primarily race- neutral. The counter-narrative makes many uncomfortable, particularly gatekeepers of the structures that benefit people of certain cultural and economic capital while disenfranchising the majority of the nation's population.

As P-12 school and university leaders begin a new academic year at a crossroads, we question the popularity of DEI as fetishism and faddism and the political courage for institutions to engage critically with historical and contemporary matters of racial equity. We recognize the importance of DEI, which has evolved from prior social and curricular trends addressing multiculturalism and multicultural education. As both NYCDOE and LAUSD, like many universities, have experienced an increase in diverse student populations due mainly to changing demographics and globalization, both remain highly segregated. Notably, the state of New York ranks highest in segregation for African American schoolchildren, and California ranks the highest in segregation for Latinx students. 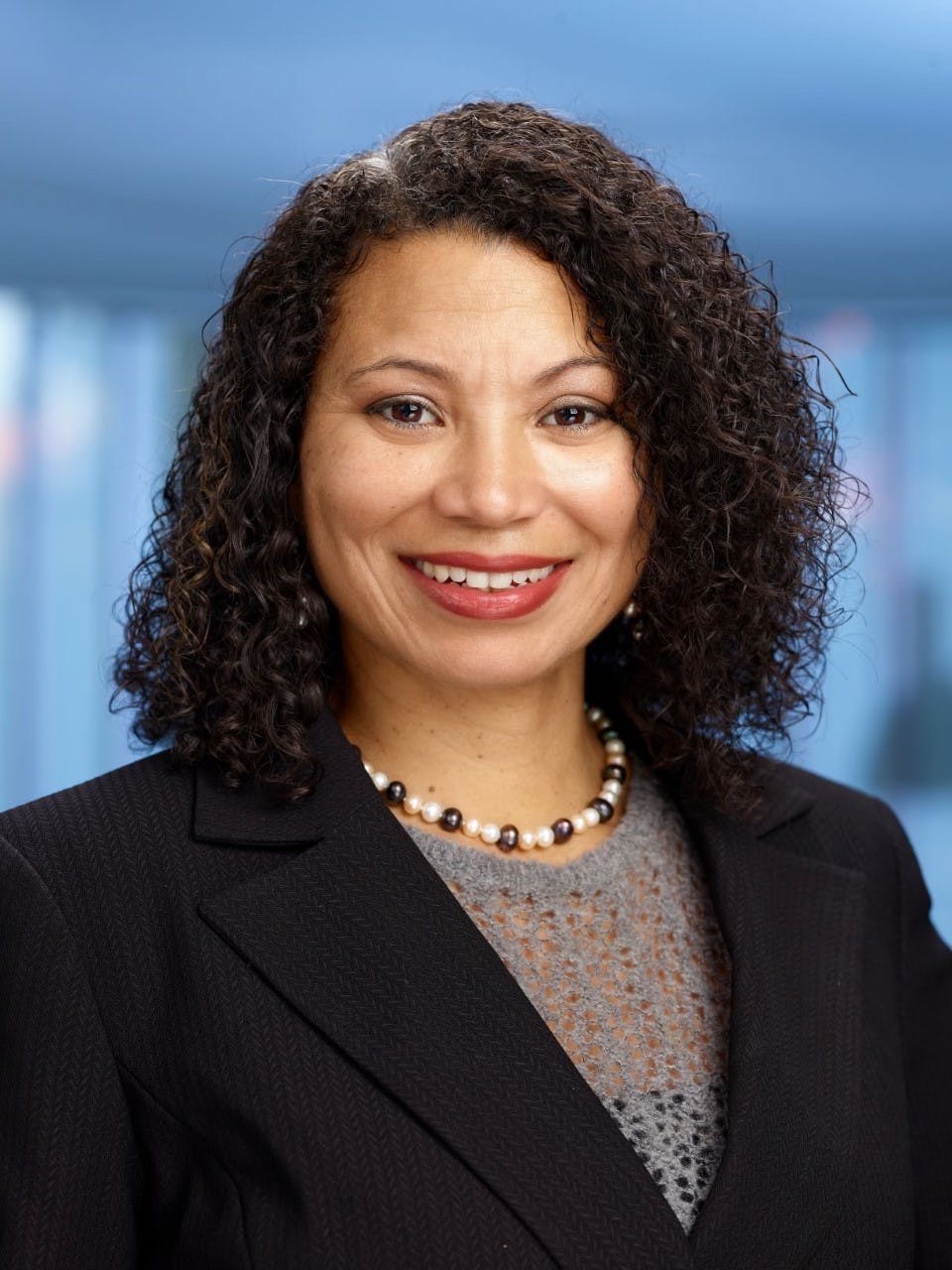 Following our concerns for fetishism, we question the quality and scope of DEI training for adults, specifically, and DEI curriculum integration for educator preparation and P-12 student learning. We do not profess a singular method to counter the dilution of DEI to be all things to all people and organizations. We do, however, suggest a few parameters for educators and their institutions. First, instructional commitment to social and political change that champions diversity of representation is a must. This idea necessitates the full participation of diverse community members across all levels of the organization. Second, we encourage an ongoing examination of policies, procedures, and funding practices (particularly those thought to be race and culturally neutral) for equitable outcomes across diverse community groups. For example, the conditions for access to the teaching profession and hiring practices are deemed mainly race-neutral. Yet, for the state of New York, 80% of the teacher workforce is white while 40% of teachers in NYCDOE are of color; the percentage of its student population is 80% non-white. Third, we advocate for curriculums and student engagement activities that embrace multiple perspectives and narratives culturally responsive to societal diversity—curriculums for racial and social justice.

Regarding critical race theory, institutional commitment for the advancement of a democratic society is a must. As with DEI, there is no single-bullet approach for integrating critical race theory, yet dismissing historical and contemporary structures that allow inequitable conditions and outcomes for particular groups categorically undermines democratic ideals. Educators at all levels must learn and teach others the function race has and continues to play in social society. To exemplify this point, Black and brown students are more likely to attend school with Black and brown children due to policies that influence family income and housing patterns. We recommend integrating DEI with practices that develop the capacity and support for community members and P-12 students to engage in advocacy for anti-racism at levels appropriate for one's station within the educational enterprise.

Neither DEI nor CRT should be used maliciously for division. Instead, both are tools that ascribe to the belief that we exist as a single fabric of humanity. The social wins and losses of one community ultimately affect us all. Together, DEI and CRT are a means for structuring social critique and easing the discomfort of race talks. Both are tools that counter the tendency to exalt individual exceptionalism at the expense of understanding how structural apparatuses affect social groups positively or negatively.

We hope both institutions that prepare future educators and those responsible for the teaching and learning of P-12 students come to view educational equity as a core mission. Institutional commitment for democracy and liberatory practices requires the continual assessment of the inputs toward and results of social change via collective effort among diverse community members and constituent groups. We believe such commitment eases the discomfort for race debates and yields sustainable momentum for racial equity, community empowerment, and academic justice beyond DEI fetishism. Thus, allowing a genuine opportunity to address the root problem of systemic oppression and inequality.

Dr. Jacob Easley II, is the Dean of the Graduate School of Education for Touro College and University System.

Dr. Kimberly White-Smith is the Dean of the LaFetra College of Education for the University of La Verne.