When the Research Topic Chooses You

I have often wondered why someone pursues a certain research topic. In my early years in graduate school, I would hear a few academics talk about leaving high-paying jobs to “help underprivileged people” through research. I would even listen to some others speak of areas that they just thought were “cool and interesting.”

I found it hard to relate to those specific types of responses. It was difficult to even recall explicitly choosing a research agenda.

Research was introduced to me as a form of survival. The natural world around me was not necessarily one of just wonder and curiosity, but an ecosystem I had to constantly assess and evaluate to avert or minimize harm. As early I could remember, for example, I would use the first week of school to discern whether my assigned teacher was receptive to or dismissive of brown/dark-skin Black girls in class.

After being the first person in my high school to receive the Gates Millennium Scholarship, an opportunity that made college a reality, I began to wonder why postsecondary education wasn’t possible for all my peers and community members who had just as much to offer. My quest for answers would often generate even deeper concerns. I was observing and understanding K-12 education and college as environments more likely to produce and sustain inequities than disrupt them. 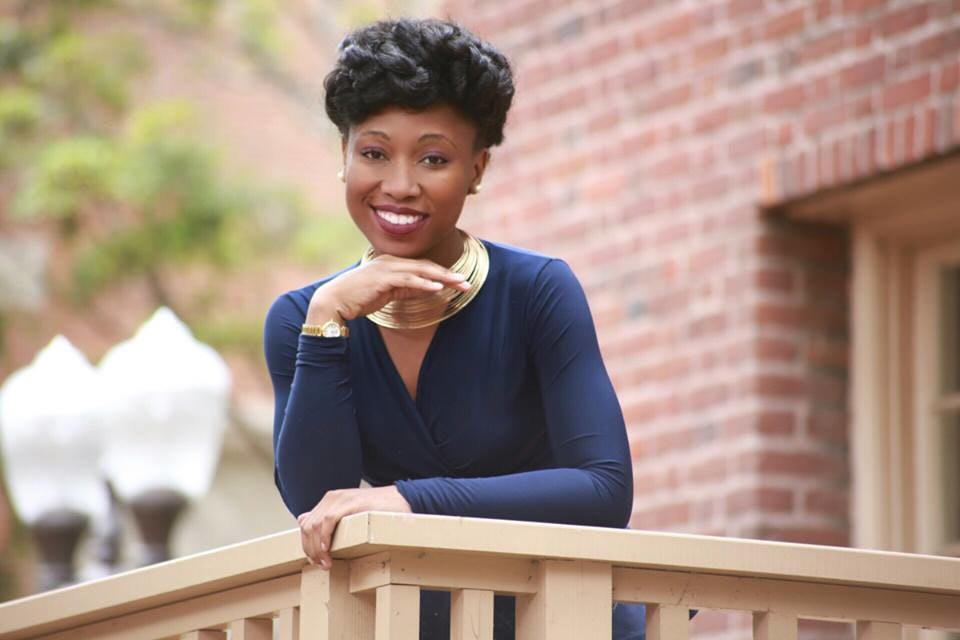 In business school, I explored a variety of organizations and the ways their culture and “products” are experienced by minoritized communities especially. I developed a passion for investigating how spaces of higher learning operate like a business but are not necessarily considered businesses or held to a greater degree of standards. Such a feat I have even asserted is made possible through postsecondary education being framed as a “public good” in the public imaginary. Leaving business school, I knew pursuing a Ph.D. was best. Through this path, I wanted to examine the mechanisms by which institutions invite people to participate in value propositions that can be uncertain and even detrimental.

Years later, my scholarly endeavors still center on communities routinely excluded, pushed out, and harmed in the social institutions of education/academe.

More recently, however, I have understood a deeper level of what it means to be drawn to and haunted by specific queries. These are the topics whose urgency command my attention and investigation. They are the new directions that spark as much purpose as they do fear and intrigue.  I can only describe them as the research topics that choose you.

For me, such an example is the study of academic mobbing. If someone asked me what ‘academic mobbing’ was several years ago, I would have given them an inquisitive look. Unfortunately, I became acquainted with this phenomenon experientially, before I could know and explore it conceptually and empirically.

The idea of a research topic choosing me continues to prompt questions and reflection. What happens when brutalities like academic mobbing are not just present in lived realities but more prevalent in the literature? What occurs when we listen for what exists beyond our own intrinsic curiosities and goals? As I grow in my contributions to the study of academic mobbing and bullying, I realize the research agendas and topics that choose us are some of the most significant. I have already found a greater capacity within myself by doing the work I know I needed and is still needed by many.

Dr. Constance Iloh is an associate professor at Azusa Pacific University. You can follow her on Twitter @constanceiloh