Dr. Martin Luther King Jr. explicitly spoke about leveraging the economic power of people and using it strategically to accomplish aims during his last speech at the Mason Temple in Memphis, Tennessee on the night of April 3, 1968. He urged the crowd to “always anchor our external direct action with the power of economic withdrawal.” He called for boycotts of specific companies because of their hiring practices and lack of support for the movement to improve the working conditions and pay of Black sanitation workers in the city.

It was a part of a larger “Poor People’s Campaign” that would be the last of Dr. King’s life. His final years were spent making a very aggressive push towards economic justice. The Dr. Martin Luther King Jr. holiday is a great time to reenergize this effort and pump new momentum into creating policies and practices that will bring about a sustainable material impact on the masses. 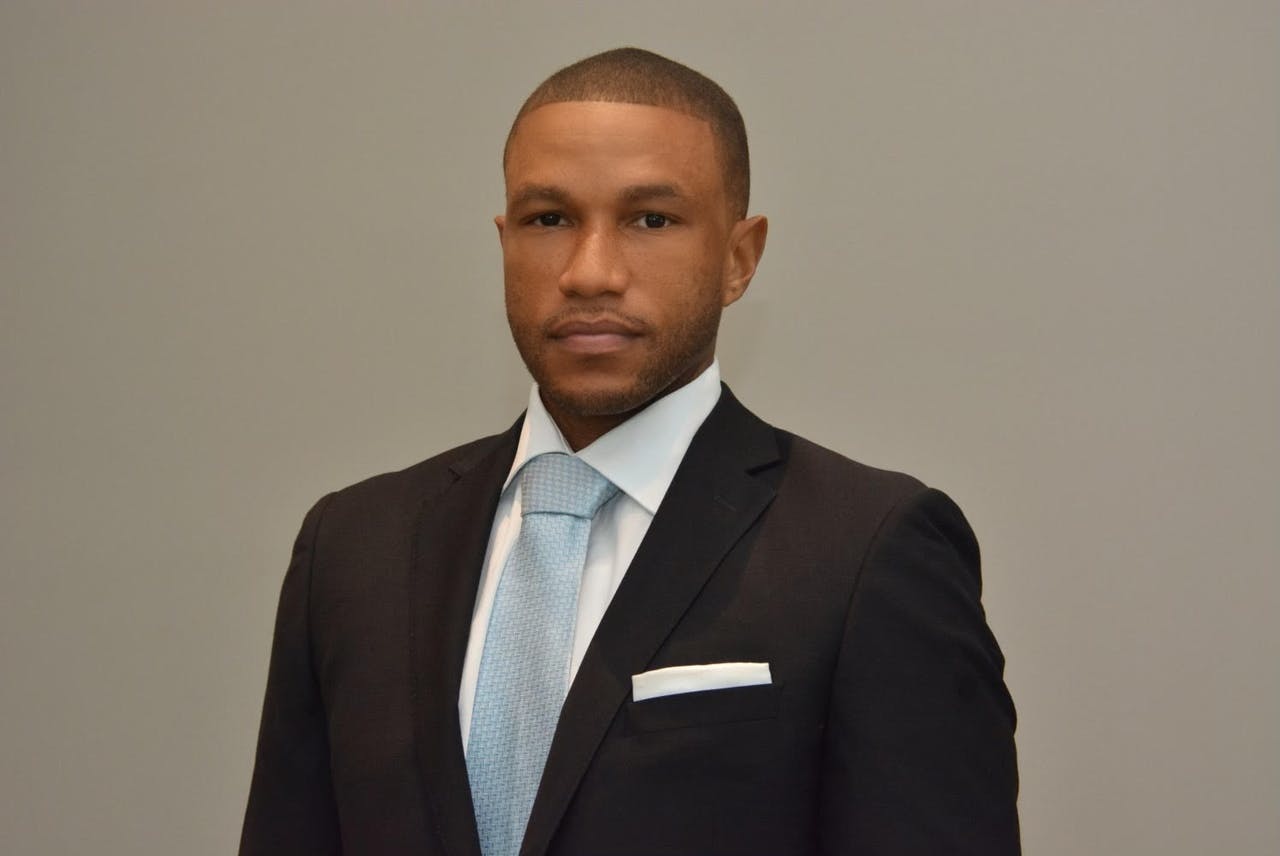 College athletes can play a major in this as they are social justice sleeping giants who have a tremendous amount of potential power that they can leverage on their campuses, surrounding areas, and hometowns to create positive change. They can the key catalysts in reinvigorating the momentum behind Dr. King’s final campaign and paving the way for the economic transformation of America.

King differentiated this economic push from previous ones by indicating that this one would be more difficult because it would ultimately cost the nation more. He said as much in a 1966 article in The Nation when he wrote that “Negroes have benefitted from a limited change that was emotionally satisfying but materially deficient…Jobs are harder to create than voter rolls.”

Economically empowering communities in 2022 is a multilayered process. The need for governmental intervention is clear. Government policies and implementation played an overwhelming role in creating present-day economic disparities and they need to play the same kind of role in reversing them. There is also a need for education and opportunity creation in areas like financial literacy, investing, cryptocurrencies, real estate, entrepreneurship, and the like.

Both personal and social responsibility are relevant and important factors in creating positive economic change. Operationalizing and making real the ideals that institutions, governments, and other entities proclaim will not happen without the strategic leveraging of the power that groups of people have.

The Rising Coaches Diversity, Equity, and Inclusion (DEI) Alliance is attempting to elevate the level of consciousness amongst one powerful group, college basketball players and coaches, though the facilitation of Equality and Inclusion nights throughout college basketball from February 10-22. Rising Coaches is an inclusive membership organization of over 1,500 coaches at all levels and all over the world. In October 2020 Rising Coaches partnered with a dozen social justice and minority coaching organizations to form the DEI Alliance.

During Equality and Inclusion night basketball games, coaches will wear all black on the sidelines and an “equal sign” pin that has been created to symbolize equality. The DEI Alliance is also encouraging teams and institutions to find an area of equality and inclusion that they would like to draw attention to and/or an organization to partner with. The Alliance is following up the Equality and Inclusion Nights with an Economic Empowerment Series that will go to college campuses and communities across the country to provide information, exposure, and connectivity to opportunities and resources through workshops and conferences.

Pooling and leveraging the power that historically excluded groups have in areas like sports and entertainment can be a gamechanger in terms of pushing policies and practices that can produce tangible economic benefits, especially for those who have been left out of the financial prosperity that America has to offer. College athletes can organize and use their elevated social status to be a vehicle to empower themselves and unlock the economic gates of opportunity for their broader communities.