Hey! What About Predominately Black Institutions?

When Kamala Harris became the 49th vice president of the United States, she brought attention to and spotlighted Historically Black Colleges and Universities (HBCU). Vice president Harris spoke publicly about the great education she received at Howard University (HU), a HBCU.  When speaking about HU, VP Harris shares how leading the debate team, engaging with peers who looked like her, and joining Alpha Kappa Alpha sorority helped shape who she is today.

As an alumnus of Morgan State University (Morgan), another HBCU, I can wholeheartedly agree with the sentiments Vice President Harris shares about attending and graduating from a Historically Black College and University. I am always eager to return to Morgan to visit the bookstore and buy new paraphernalia, to receive my quarterly Morgan booklet showcasing achievements made by the university and alumni, and to proudly send a donation to help others reach success while enrolled at Morgan. As proud as I am about being an alumnus of an HBCU, I am equally proud to be an alumnus of Chicago State University (CSU), a Predominately Black Institution (PBI). 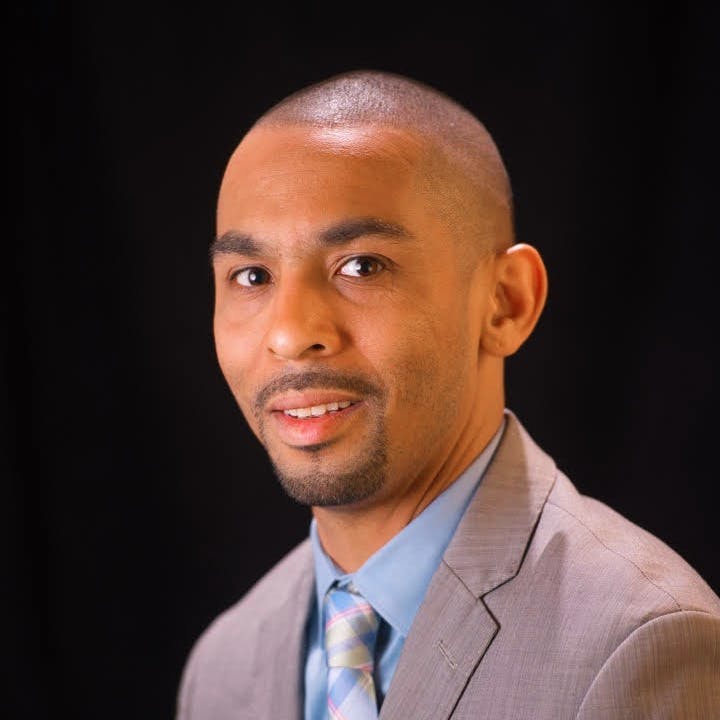 In 2021, the U.S. Department of Education awarded $14,218,000 to Predominately Black Institutions. Like Historically Black Colleges and Universities, PBIs offer students opportunities to learn from faculty and engage with peers who look like them.  Predominately Black Institutions, like other Minority Serving Institutions (MSIs), have requirements established by the United States Department of Education related to a minimum percentage of the student population being comprised of Black Americans. And, like other higher education institutions, PBIs have educated and produced state legislatures, National Football League and National Basketball Association players, and state judges.

With the similarities to other types of Minority Serving Institutions, comes differences for Predominately Black Institutions.  PBIs, unlike Historically Black Colleges and Universities, do not have a historic charter allowing them to be registered or recognized as a HBCU.  Predominately Black Institutions do not have explicit missions to educate and advance Black student success.  PBIs, many of which are public, and state funded, do not have the alumni base and support as seen at HBCUs. Institutions like Chicago State University and Medgar Evers College, both PBIs, operate and have such a similar feel to a HBCU, they are often referred to and mistakenly recognized as a Historically Black College and University.  As a former faculty member of Medgar Evers College and a two-time graduate of Chicago State University, I can personally attest to the similarities both institutions have to a HBCU.

Minority Serving Institutions, inclusive of PBIs, are important to advancing student success for minoritized and under-represented students.  Scholars have expressed that many students reach success by engaging with peers, staff, and administrators, who resemble them. Furthermore, scholars have expressed that student are successful in environments that are inclusive and allows them to feel connected.  Many Predominately Black Institutions are over enrolled with first generation Black students who have historically been educated at institutions where most of the student population was made up of Black students. For some students, continuing their post-secondary education in settings like that of high school; inclusive of peers, faculty, and administrators who look like them, contributes to their success.

As much discussion has been held over the last few years on the importance of Diversity, Equity, Equality, and Inclusion (DEEI) at post-secondary institutions, focus must be placed on the distribution and the amount of funding that is made available to MSIs. Additionally, it is important that leadership teams are reflective of the student population served at Predominately Black Institutions.  From an overarching view, it appears that work and focus needs to be placed on ensuring that equity and equality is being upheld by the U.S. Department of Education when creating eligibility criteria for distributing funds to Minority Serving Institutions, particularly at PBIs.

Hey… What about Predominately Black Institutions?

Dr. Jonelle Knox has more than 20 years of higher education, corporate, and governmental experience. He currently serves as associate higher education officer – academic affairs at the College of Staten Island (CSI) and is an adjunct associate professor at Bronx Community College.