Only 41 percent of Black students who start college as first-time, full-time freshmen complete a bachelor’s degree in 6 years, a rate 22 percentage points below their White peers. The Education Trust explored this disparity in a new report identifying institutions that are succeeding — or not succeeding — in graduating Black students. 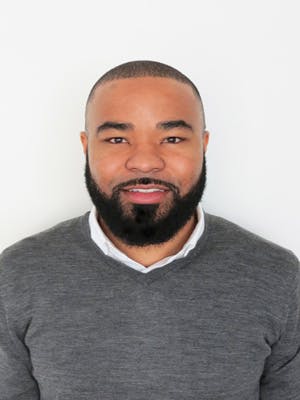 Black students are more likely to attend less selective institutions, a trend that Nichols attributes to “undermatching,” in which students choose to attend institutions for which they are academically overqualified. Only 6 percent of the students attending the most selective of the 676 majority White institutions that Ed Trust surveyed are Black, Nichols said. Poor academic preparation in the K-12 system is another culprit, he said.

“Black children simply aren’t afforded the same opportunities that their white peers are,” Nichols said. “They go to schools with fewer resources, and they don’t have the same kind of access to curricular options. So this prevents them from developing the type of academic profile they would need to be attractive to a lot of these selective institutions.”

Berea College is another school that does well with respect to its Black student graduation rates, which are slightly higher than the graduation rate of White students. The college is unique in many respects: it was founded in 1855 by abolitionists and was the first school in the south to be open to both Black and White students. Berea charges no tuition and enrolls a high percentage of first-generation and Pell eligible students. Approximately 20 percent of incoming freshmen are Black.

Strong-Leek identified the Center for Transformative Learning as one of the organizations on campus that have helped students succeed academically, along with the Black Cultural Center, which features a student-to-student mentoring programming. Berea’s Black Music Ensemble also helps foster a strong sense of community for students on campus, Strong-Leek said.

The report seeks to frame the graduation rates of HBCUs against the financial realities that many HBCU students are grappling with.  Among the HBCUs that Ed Trust surveyed, half had a freshman class where three-quarters of the students received Pell grants. By comparison, less than 1 percent of the 676 majority institutions surveyed had a similar ratio of students receiving Pell grants.

“We really wanted to push back against the myth — the racist myth, honestly — that HBCUs are inferior institutions,” Nichols said. “We have folks pointing to their low graduation rates and assuming that these schools are just not as good as other schools.”