ACT to Provide Complementary Breakfast to Test-Takers in Florida, Texas

The ACT has announced that it will provide free breakfast to thousands of ACT test-takers at 11 test centers in Florida and two in Texas on April 13, kick launching the next step in the organization’s long-term plan to certify that hunger does not affect students taking the test. 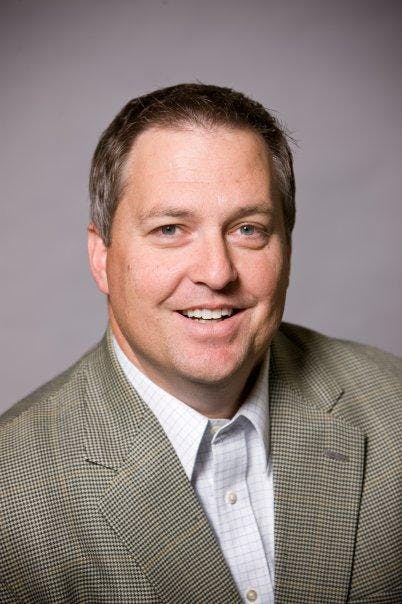 Students taking the ACT test at the 11 designated Florida high schools and two Texas high schools will receive a complimentary breakfast before the test begins, according to an ACT release.

“This initiative furthers ACT’s commitments to help level the playing field for students and increase access and equity in the college going process, which align to our longstanding mission to help people achieve education and workplace success,” said Scott Montgomery, senior vice president at ACT. “We believe every student should have an equal opportunity to show what they have learned without hunger getting in the way, and we are thrilled to partner with these districts to help make this idea a reality for students.”

The second step in achieving ACT’s initiative to fight against food insecurity expands the pilot program that successfully began in Virginia last October. The initiative arose from ACT research that found that students who experience food insecurity, especially those who missed breakfast, are less likely to perform academically, especially when taking a test.

The nonprofit organization plans to expand the program beyond upcoming test dates in a long-term plan to fight food insecurity and help underserved and disadvantaged students obtain breakfast before taking the ACT.