Starting this spring, Temple University will memorialize journalist Lorraine Branham through a new scholarship awarded to a Klein College of Media and Communication student every year, The Temple News reported. Branham, a Temple University alumna and former Syracuse University dean, died of uterine cancer this year at age 66. 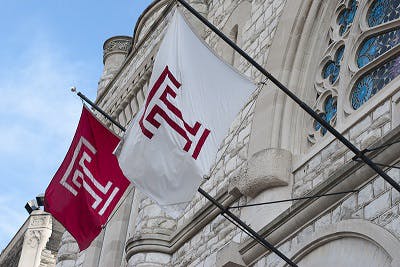 Branham attended Temple University as a single mother, graduating in 1976 in television, radio and film.

She went on to work for the Baltimore Sun and the Philadelphia Inquirer and later became the first female Black executive editor of the Tallahassee Democrat. Branham concluded her career in academia, working as director of journalism at the University of Texas at Austin and serving as dean at Syracuse University’s S.I. Newhouse School of Public Communications. She was known as an advocate for diversity in journalism.

So far, Branham’s friends and family have raised more than $25,000 for the Lorraine Branham Scholarship fund.