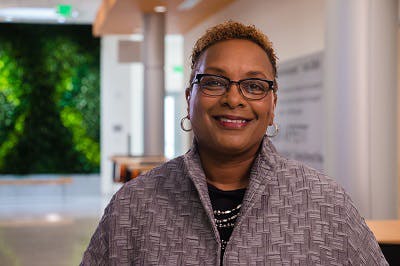 She became the institution’s first female president in July 2007.

Dukes also oversaw the construction of new facilities and renovations on campus under her tenure.

She was recognized by Washingtonian magazine as one of the 100 most powerful females within the Washington metropolitan area in 2011, 2013, 2015 and 2017.